Perak Football Club II, also named Perak II, is the reserve team of Perak FC, based in Ipoh, in the state of Perak. Founded on 30 July 2015 as part of the sports and recreation club for the Perak State Development Corporation Football Club (Malay: Kelab Bolasepak Perbadanan Kemajuan Negeri Perak) (PKNP). The club was combined with Perak FA at end of 2019 as one club and was re-branded as a football club to be known as Perak FA. The team formerly known PKNP FC was then converted into a reserve team as part of the feeder club regulations and will begin the 2020 season as a reserve team of Perak F.C. and will play in Premier League. 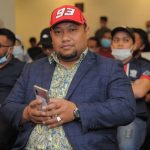 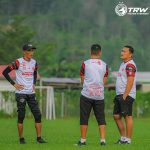 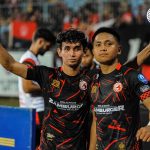