MALAYSIA CUP: NEVER GIVE UP TO REBUILD VICTORY. TRW KELANTAN FC ENJOYING UNDERDOG STATUS AHEAD OF THE QUARTER FINAL CLASH. 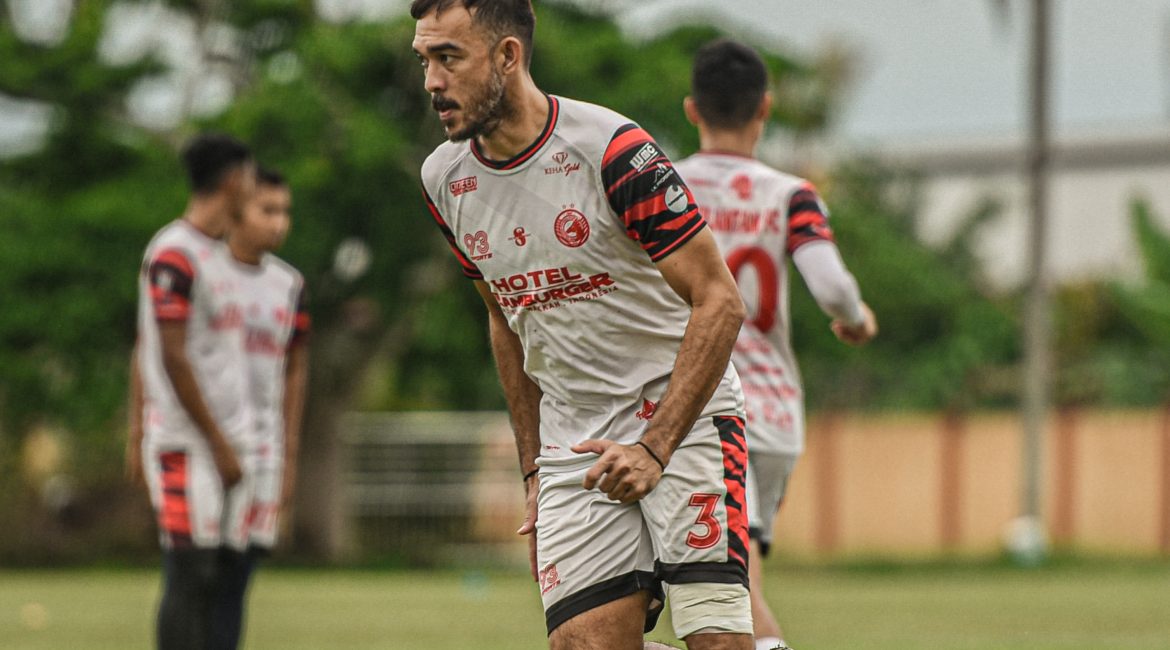 Kota Bharu: Quarter final round of the prestigious Malaysia Cup 2022 between 2 clubs, TRW Kelantan FC and Johor Darul Ta’zim FC will be one of the highlights to all football fanatics in Malaysia. Before, The Red Warriors was able to defeat Sarawak United FC, one of the Super League clubs in round of 16. A massive achievement to a Premier League club to beat a club from the highest league in Malaysia.

TRW Kelantan FC’s players played in the cup weren’t really being spoken about as one of the teams to potentially beat the giant club in the first round. However, every thought was switched, that’s beginning to change. As a newcomer in Super League next year, the home-team determined to full force all energy and effort to obstruct the road of the away team. Moreover, playing in our home ground should be an additional tonic for the players to embrace their ability and provide a good performance. 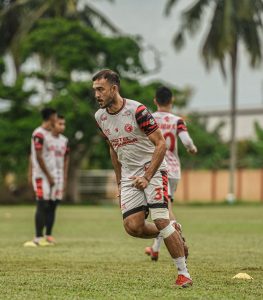 As for the head coach of The Red Warriors, Rezal Zambery Yahya, he feels that they are enjoying underdog status in the quarter final clash. He is already aware of threats from Johor Darul Ta’zim FC but it is now a main reason for his players to give up early before competing in the real battle.

“Yes we have improved all inaccuracy from the last match. We are heading for a big match so i hope my boys are in a great shape,” said Rezal. 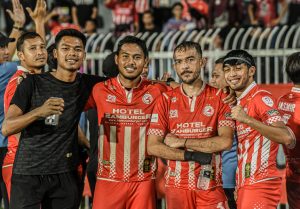 “I realize that our path isn’t easy as it is but in football, anything may happen. The most important thing is that my players need to give a hundred percent effort for the upcoming match,” he added.

The prominent yet experienced defender, Khairul Helmi Johari said that he is very optimist to give a big challenge to the opponent. He also hopes that the advantage playing on the home-ground may bring a positive result to the club. 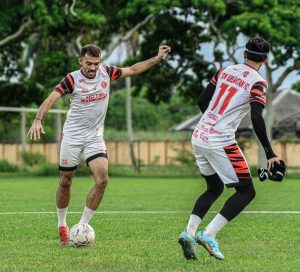 “We understand that the ‘on paper’ result would not be with us however it is not a reason for us to be defeated easily. Our first aim is to qualify into the quarter final and it has become reality. Why not move further to the next round?,” said Khairul Helmi.

“We on the last wall will put all effort to protect our goal pose and block the ‘thunder flash’ attacking side of the opponent. Never give up to rebuild victory. May the force be with us tomorrow,” he added. 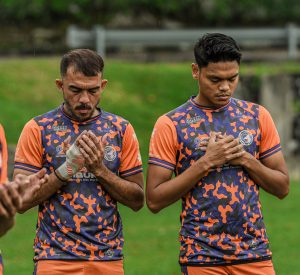 The quarter final match of Malaysia Cup will be held at Stadium Sultan Muhammad ke-IV tomorrow, at 9.00 pm. We have to do our best and beat the rest. Make yourselves available tomorrow and see us at the stadium. We are back, to preserve the pride. Gomo Kelate Gomo!