MALAYSIA CUP: A PROPER CHALLENGE FOR TRW KELANTAN FC, NO EASY WAY FOR THE OPPONENT 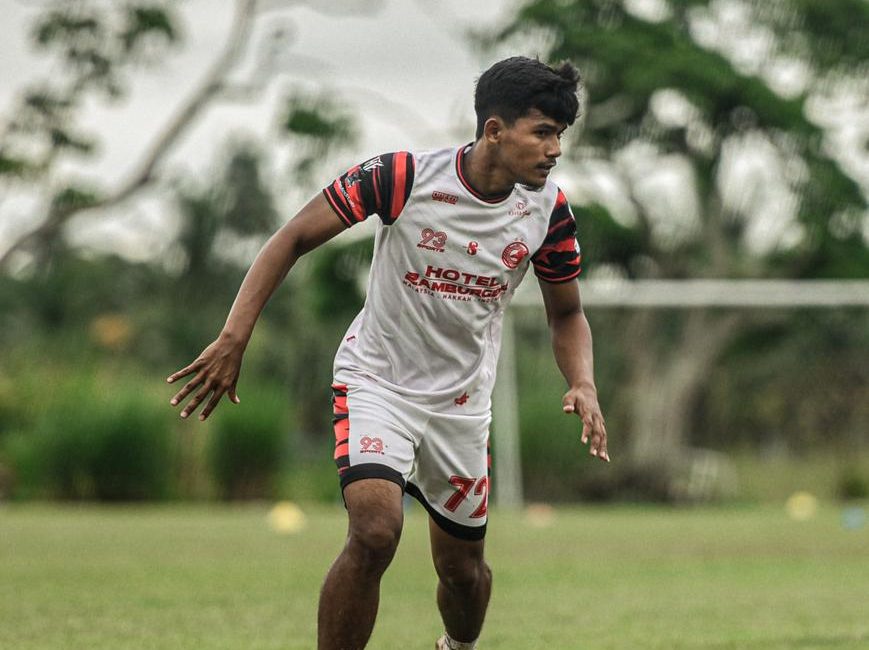 Kota Bharu: TRW Kelantan FC will continue the journey in the prestigious Malaysia Cup based on the polling session in early October. For the first match, TRW Kelantan FC was flown to Stadium Negeri, Kuching faced a Super League’s team, Sarawak United last wednesday. A positive result recorded from the team with a precious goal by Kenta Hara.

The route for TRW Kelantan FC seems critical yet crucial. However in football, everything is unpredictable. A massive challenge must be delivered by all players to move to the next round. The team will play against Sarawak United FC again for a home-away match tomorrow at the majestic ground in Kota Bharu. A winning percentage is in our hands hence the team will face either Johor Darul Ta’zim FC or PJ City FC in the quarter final of the competition.

The head coach of TRW Kelantan FC, Rezal Zambery Yahya is expected to have local players in his starting eleven for tomorrow’s match in the home ground. He reminds all players not to humiliate themselves against the opponent. He also hopes that all his young talented players can show their pure talent before competing in Super League.

“The Malaysia Cup is a try out zone for our team to fight with the Super League’s teams. Thus, all players need to prepare mentally and physically to claim a winning result,” said Rezal. 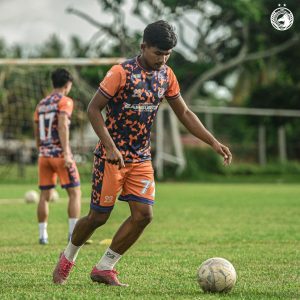 Meanwhile, a young emerging The Red Warriors player, Syaqimi Rozi said the opportunity in a battle with Sarawak United FC last wednesday is valuable for him. He was brought in by Coach Rezal on the 74th minute of exact playtime. He succeeds in having shots on target and brings a quick impact toward the team. He managed to shine in the midfield area and turn up match intensity.

“I am grateful to have minutes of playing with the club in Sarawak. For the next match, I will sacrifice all my effort to the team, secure a victory and qualify to the quarter final. Pray for the best for the club, may the success be with us,” said Syaqimi.

The second match of Malaysia Cup will be held at Stadium Sultan Muhammad ke-IV tomorrow, at 9.00 pm. We have to do our best and beat the rest. Make yourselves available tomorrow and see us at the stadium. We are back, to preserve the pride. Gomo Kelate Gomo!