THE BIGGEST CLASH AWAITS, KELANTAN DERBY WILL SUM UP THE PREMIER LEAGUE 2022. 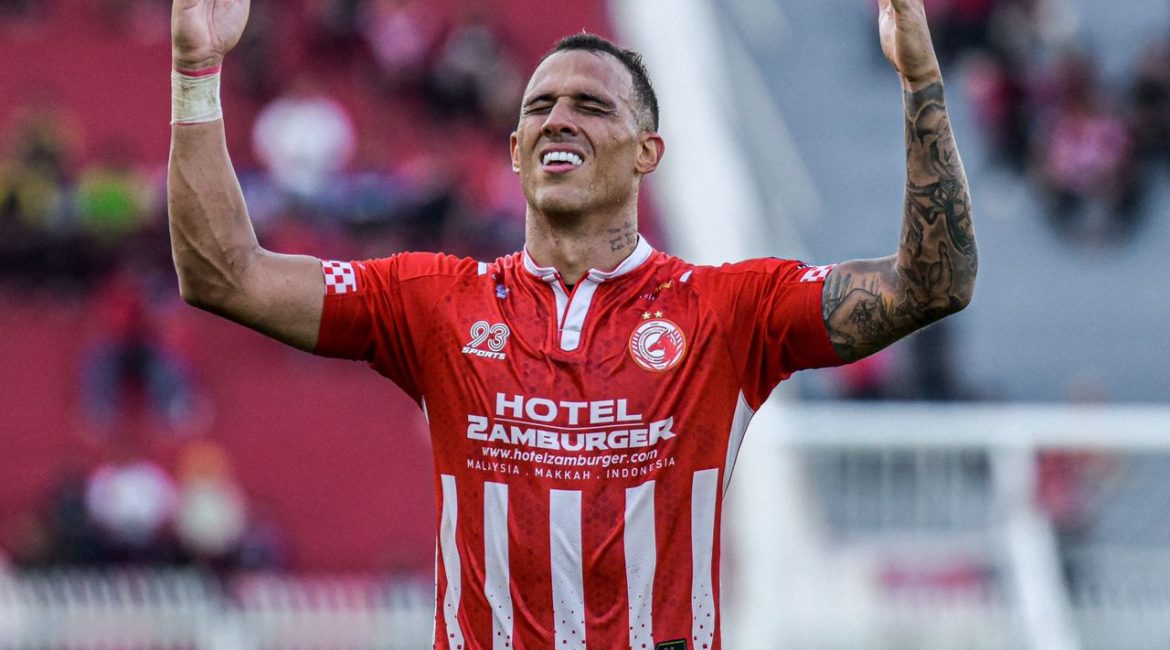 Kota Bharu: The last match of Malaysian Premier League 2022 will be one of the best matches to watch for all Kelantan’s football fans. The #KelantanDerby’s match is going to be the fifth series since 2020. The clash between TRW Kelantan FC and Kelantan United FC will become one of the matches to be remembered as the abolishment of Premier League from Malaysian football calendar next year.

TRW Kelantan FC still managed to hold a straight winning record over the opposition as a home team or away team. The team succeed to score 7 goals and only conceded a goal for Kelantan United FC among all #KelantanDerby’s matches. It is a clear result, TRW Kelantan FC have a consistency to continue the positive result based on the statistics.

TRW Kelantan FC’s midfielder, Felipe Hereda, he is excited with the upcoming derby as he knows the ambience is phenomenal.

“We’ve seen a lot of derbies all over the world. However, i electrified with #KelantanDerby more than others. I am aware that we have many teams to compete but the interstate match is a crucial thing,” he said. 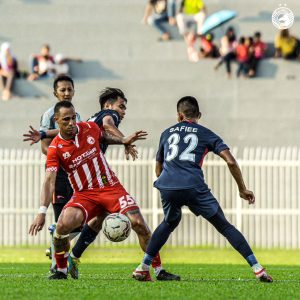 “I trust my team. #KelantanDerby will be our last match in the league. We have prepared physically and mentally to face Kelantan United FC. May the force be with us,” he added.

Moreover, Felipe was also amazed with the positive support by the fans to the club. The stadium is always packed with the supporters during TRW’s matches. Felipe had a plenty experience playing with numbers of clubs before had never experience the unusual spirit showed by our #wira12. 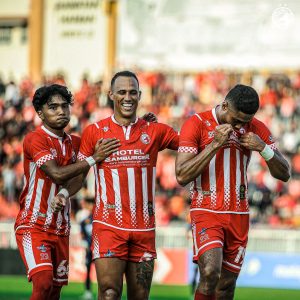 “I’ve played as a professional footballer for more than 10 years and I admit that TRW Kelantan FC’s fans are one of the best supporters. The vibes are amazing and the stadium is always full-house,” state Felipe.

“I am proud to play in front of all spectators. The atmosphere on matchday at SSMIV would be fascinated by the ambience of red and white waves and the chants from supporters,” he added. 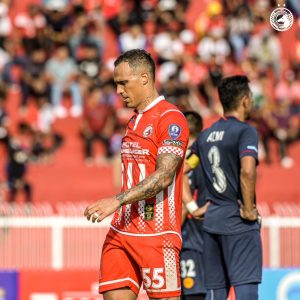 TRW Kelantan FC has confirmed a place in Super League next year and fulfill 18 slots in the highest league of Malaysia football scene. Gomo Kelate Gomo!