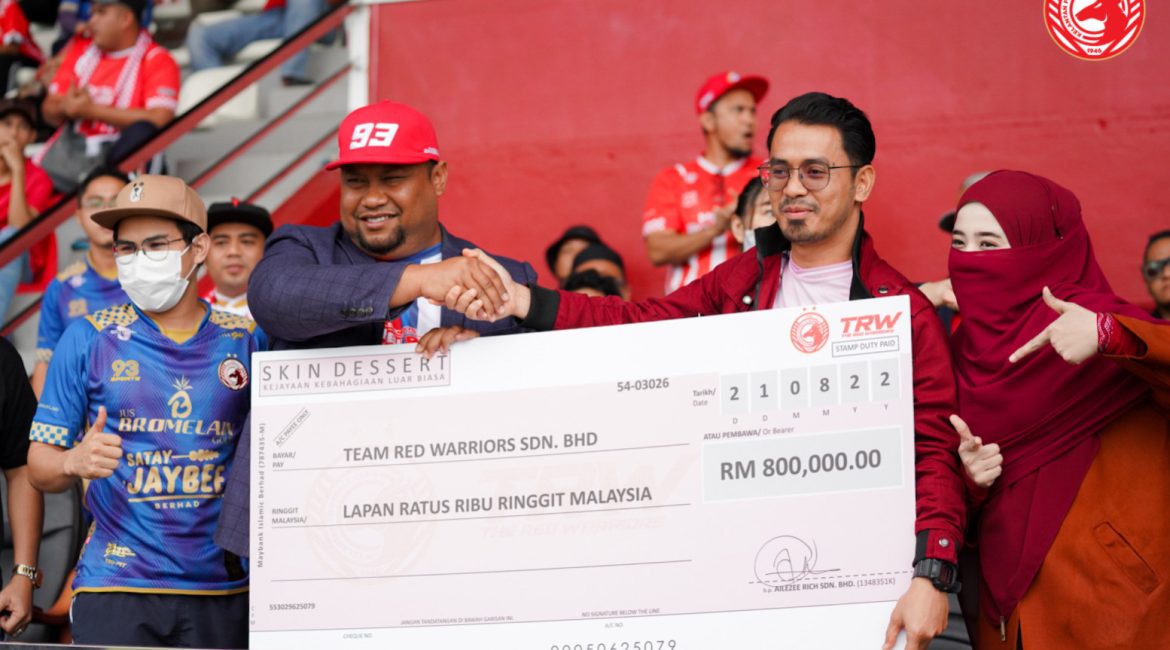 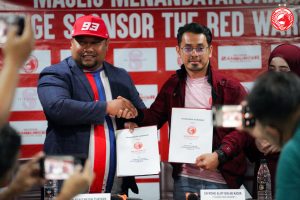 The signing ceremony was held on the half-time break yesterday, at Stadium Sultan Muhammad IV, attended by the owner of TRW Kelantan FC, Mr. Norizam bin Tukiman along with the founder of Skin Dessert, Mr. Mohd Aliff bin Ab. Kadir.

The continuous deal shows a good long-term relationship between both companies and uplift our local football industry. Mr. Mohd Aliff hopes to strengthen-up the relations and lead to a positive impact throughout the upcoming season. 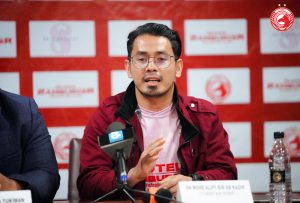 “We found that TRW Kelantan FC had a solid mission to expand their nature of business. We are interested to share the same objective with the team,” said the founder of Skin Dessert.

As for the owner of TRW Kelantan FC, the deal will not only mean a renewed shirt sponsorship, it will also focus on the development of future talents and investment into the improvement of football in Kelantan. 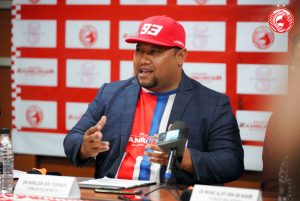 “The club enjoy to create future stars in football, we trust with the youngsters and it is crucial for our national football development,” said Mr. Norizam Tukiman.

The new deal will hopefully help to boost the club’s momentum towards the new season in 2023. Gomo Kelate Gomo!