TRW CAMP: WINNING MENTALITY IS A KEY TO A GREAT PERFORMANCE 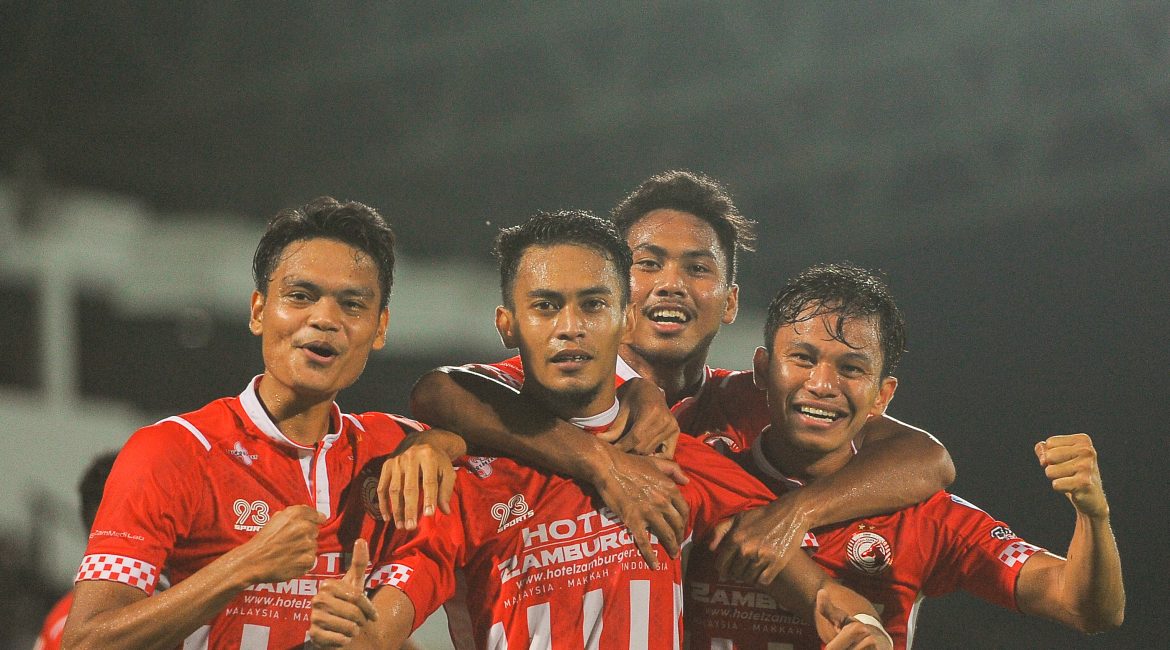 Kota Bharu: Defying all odds and limitations, TRW Kelantan FC now has a great reputation without losing any points in home-match. With five matches remaining, Rezal Zambery’s squad is on a right track to win the title and close the league with a remarkable memory.

Towards the upcoming match against Perak FC tomorrow, the clubs’ aim to extend their unbeaten result to the tenth time in the league. For the team’s head coach, Rezal Zambery Yahya, he believes the winning mentality of his squad is the real reason behind the team’s impressive track record. 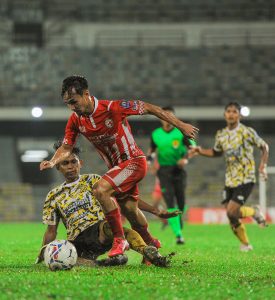 Rezal always reminds to all his players to win in every match. It is the repeated message he delivers to the players.

“Winning is what sets the team apart. The key message is never going to change and it is not any different tomorrow,” he said. 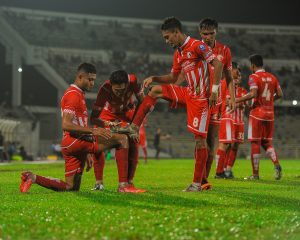 To play against Perak FC tomorrow is not an easy task. The revolution of Perak FC recently has turned them into a contender in the league. In record, Perak FC succeeded to claim a win and a draw in two previous matches. Hence, it will be one of the highlight matches of the week.

Inside the camp, the players are in the good spirit to look for another victory tomorrow. All injury issues among players seem to be better and everyone is excited to perform on the home-pitch. Holding a good reputation on an undefeated team in home ground, Rezal is optimistic to look for another three important points and to expand the gap with other contenders. 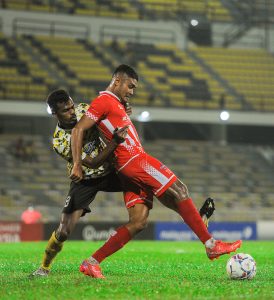 “Once we’ve won one, we want to win the next one, then the next one. Those practice we try to instill in the team and we have to adapt with this practice if we aim to get better match by match,” said Rezal.

“Winning is a great practice to have, and a winner will find a way to win. Once we win, we want to continue to win again and again,” he added. 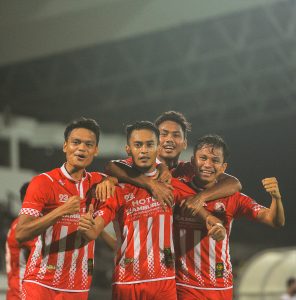 The kick-off will be as usual at 5.00pm tomorrow at Stadium Sultan Muhammad IV, Kota Bharu. See you there #wira12. Gomo Kelate Gomo!