Cart 0
TRW Kelantan FC > News > Club News > NURSHAMIL: THIS IS A GOOD TIME TO BOUNCE BACK AGAINST THE COPS.

NURSHAMIL: THIS IS A GOOD TIME TO BOUNCE BACK AGAINST THE COPS. 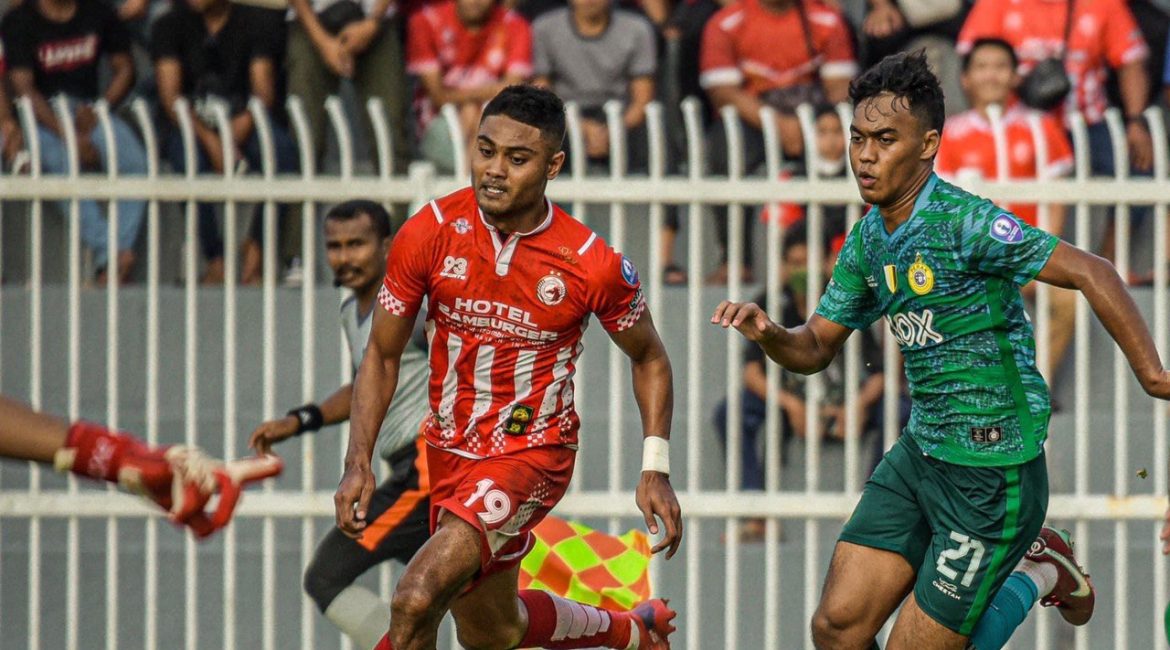 Kota Bharu: Despite a packed schedule with back-to-back matches, TRW Kelantan FC now look forward to bounce back against PDRM FC tomorrow. The 15th league match against The Cops gives a quick opportunity to TRW Kelantan FC to return to winning ways after the first defeat in the home ground last match.

With only two full days to prepare for the next match, the head coach said that player recovery is a key and the focus in this intervening time is to be at the best condition as possible in order to maintain on the top of the table. 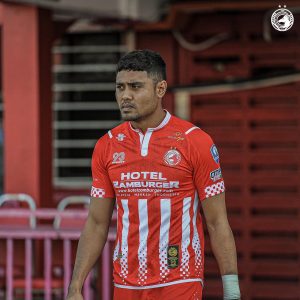 For Nurshamil Abd Ghani, he hopes all players will perform at the best level to secure the league title. The unsatisfactory result in the last match was a wake-up call for the team.

“After any loss, we want to play again straight away so we can try and get a win under the belt,” said Shamil. 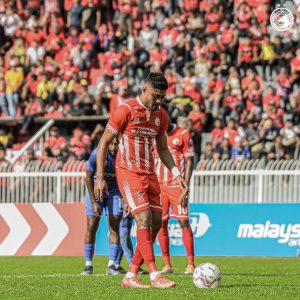 “We’ve reviewed the last match to see what has worked and what we should have done better to take into the next game,” he added.

On top of that, Nurshamil is still the top local scorer in the league. He recorded 6 goals and is still bossing the league. As a striker, he aims to add up his scoring record and collect precious points for the club. 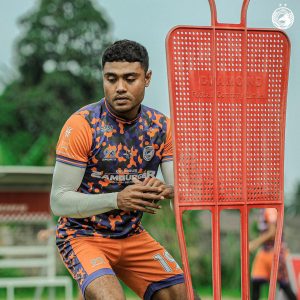 “As for now, I shifted my focus to improve my performance after my recovery session. It is important to reach a peak performance and scoring chances will be there,” Nurshamil stated.

“We have trained hard to reach this level and I am sure we will bring the trophy to Kota Bharu. Nothing can stop us,” he added. 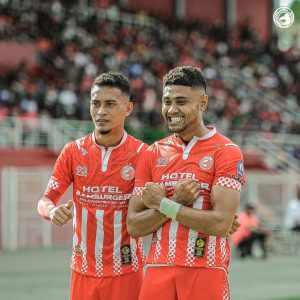 “We are looking forward to the upcoming match and we hope to put the three points in our bag if God wills it to be so,” said Nurshamil.

One of the important match will be as usual at 5.00pm tomorrow at Stadium Sultan Muhammad IV, Kota Bharu. See you there #wira12. Gomo Kelate Gomo!