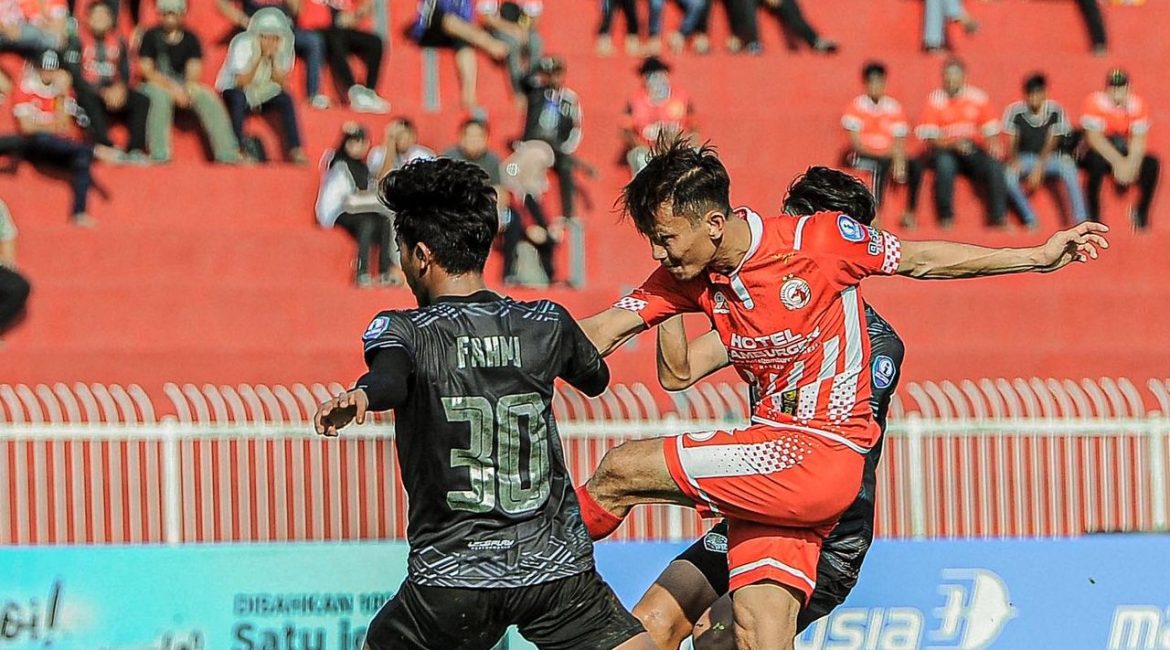 To recap the last match between TRW Kelantan FC and JDT II at Tans Sri Dato’ Hj Hassan Yunos stadium in march, the team succeeded to claim a win with 2 goals and conceded a goal to the home team. 2 goals were scored by Natanael Siringo Ringo and Jasmir Mehat to set the team at the positive result and kept the good momentum to be on the top of the league.

Jasmir Mehat, one of the prominent midfield players for TRW Kelantan FC feels excited to play at the historic arena in Kota Bharu. He paired with Felipe Hereda and Dzulfahmi in the middle third area will be the engine of the attacking side and supporting system in the defensive line to execute the mission of the points this weekend.

“Yes, for the upcoming match we are aiming for a win to carry on our 9 winning record over 10 matches in the league,” said Jasmir.

“We have to keep our winning mentality for the match against JDT II and continue our best performance throughout the league. I believe with the team strength and capability to be on top of the league. We are one of the best clubs in the Malaysia League,” he added.

Jasmir also said that he was fascinated by the ambience of red and white waves and the chants from all supporters in the stadium. He do shared his childhood memories as a supperters in SSMIV, Kota Bharu.

“I was there at the stadium (SSMIV) back in my youth. At that moment, Kelantan was competing in the Malaysia Super League. The vibes were goosebump and unbelievable. The stadium was overloaded and packed with supporters. It was the most mesmerizing scene ever,” he said.

“I am excited to perform on my home ground. The historic ground has its own vibe. Do not forget our appointment tomorrow and together we create a history. This is Kota Bharu!,” he added.

The tenth match of Malaysia Premier League will be held at Stadium Sultan Muhammad ke-IV today , 4.45 pm. Do not forget to lock your date. Gomo Kelate Gomo!