JOB NOT YET DONE, SAY DANIAL HADRI, AS FOCUS SHIFTS TO MATCH AGAINST KUCHING CITY FC. 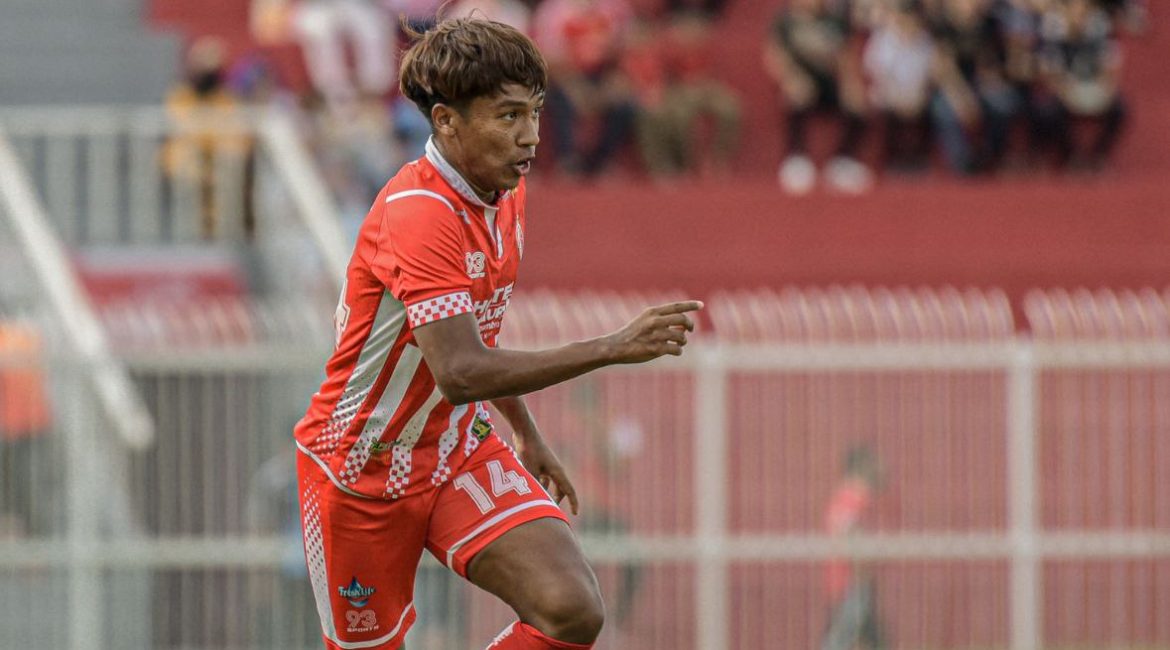 Kota Bharu: In a thrilling match TRW Kelantan FC recorded a draw result against JDT II FC at Stadium Sultan Muhammad ke-IV last week. TRW Kelantan FC produced a dramatic performance to secure a point and maintain on the top of the league.

Post match event, the team continues the same routine for a professional footballer- a recovery session, gym session and daily training. The team is on the good track to look for another victory tomorrow. The winning mentality needs to be preserved for every person inside the camp. 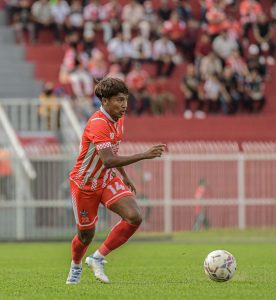 The winning sentiment in the camp also revolved around the team spirit, the performance on the pitch and contribution from every player, the management with vociferous backing from the passionate TRW Kelantan FC fans.

For Danial Hadri, a notable right back player of the team, is impassioned towards the upcoming match against Kuching City FC. He currently focuses on targeting a full point and continuing a record of undefeated teams in the home ground. 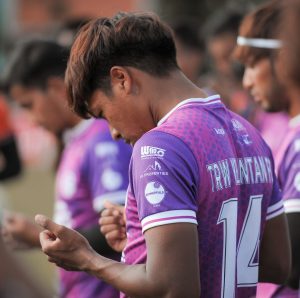 “It feels great to perform in our home-based. A draw result in the last match gave us a wake up call to improve our game play. A winning result is our target for the next match. That is our intent, keeping the pride intact,” said Danial.

“For me, we showed our pure character, eagerness to win and good fighting spirit on the pitch in every match. All in all, everyone was wonderful and together we aimed for a trophy,” he added. 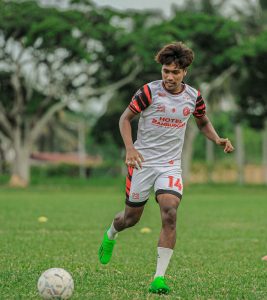 In record, TRW Kelantan FC conceded 6 goals out of 11 matches in the league. It shows the quality of our defensive line and not easily robust by the opponent.

“It is a difficult task for me to protect our goal pose. However, we did a great job by far. The statistics had explained it clearly and now we need to continue our best performance till the end of the league,” he said. 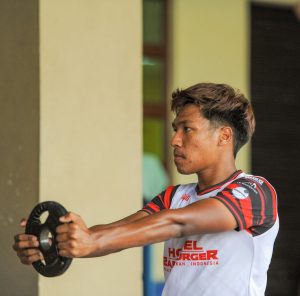 “We are aware of threats by Kuching City FC. It is an important match, a must-win result. We will be going out to win the match against Kuching City FC,” he uttered.

The kick-off will be at 5.00 pm on this sunday at Stadium Sultan Muhammad IV, Kota Bharu. See you there #wira12. Gomo Kelate Gomo!