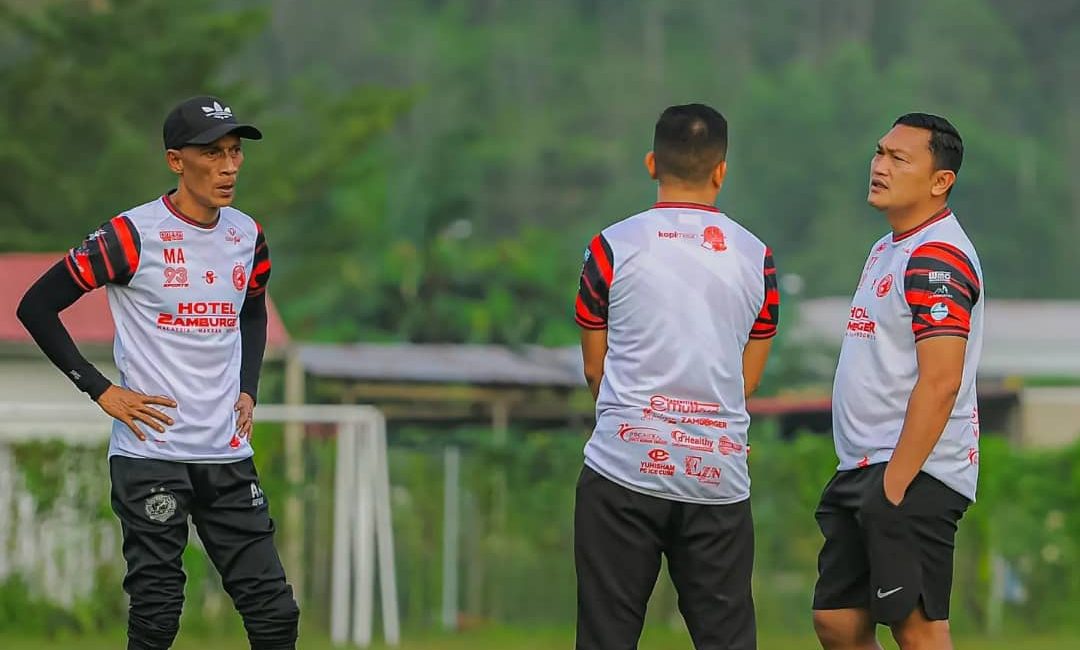 “The positive result may not be realised alone. I appreciate all the efforts from the team. We have a great start to the season,” said Rezal Zambery.

“I keep reminding all players and coaches to keep improving and not stay in the comfort zone. The league is getting harder with 9 competitors chasing us. It is a long journey that stretches through an entire season and I am confident my players are well prepared until the end of the league,” he added.

At the same time, the team are now continuing their training after a short break for a week. All players currently at the training camp to prepare for the second round of the league season 2022.

“Currently, we are closing some flaws in our tactics and the aim at the moment is to continue to improve on our gameplay. The chemistry between players is now getting better than before. We will try to win the league.The thirst to win is there among our players,” he said.

We don’t have any major pressure. Each of our players is aware they need to win. We are also aware that this is a difficult assignment for us. However, I think we have a good team this season and that is a buzzing alarm for every team in the league to take concern. Our mission is to keep dominating the Malaysia Premier League this year.

TRW Kelantan FC will face JDT II FC in the upcoming match at the end of the month. With the winning result in the previous match, TRW Kelantan FC is on the mission to grab all three points to Kota Bharu. Keep supporting your beloved team. Gomo Kelate Gomo!