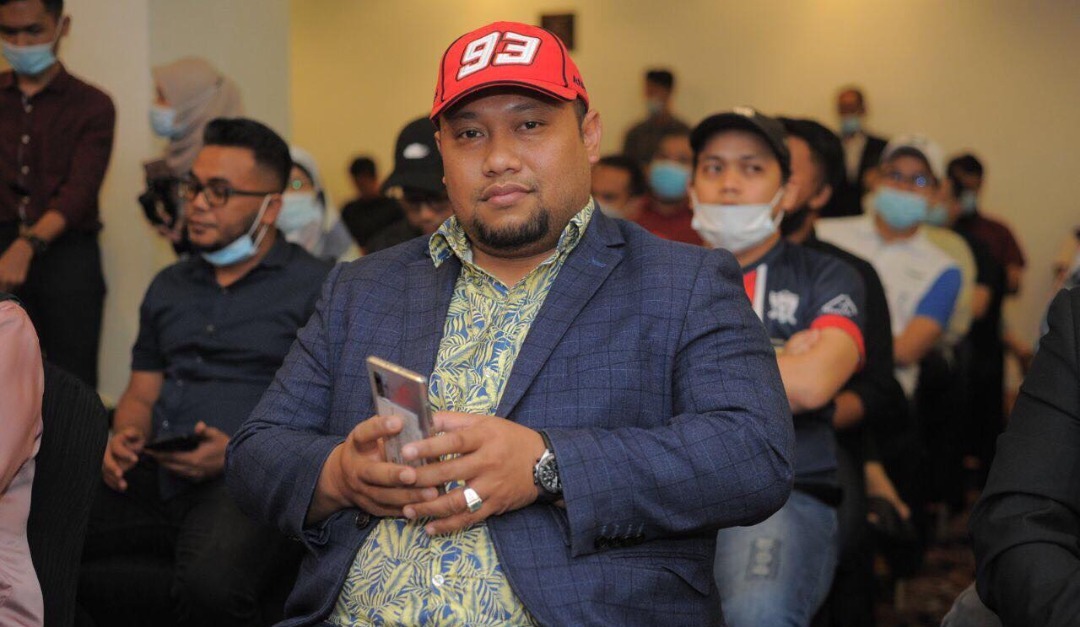 As stated in the announcement, Mr. Norizam is truly proud of Mior Dani’s performance with TRW Kelantan FC. He had showcased glimpses of his potential throughout the early season with the team.

“It is just a short-term loan, Mior Dani will be back with TRW Kelantan FC to strengthen our central midfield next season. Insha-Allah, we will be looking for a better player to replace him on the midfield and to ensure we can achieve our main target securing all three points in every match this season,” said Mr. Norizam.

There is no specific reason for the short-term loan deal of Mior Dani to Sri Pahang FC. However, we take it as a platform for our player to gain experience, collect more minutes of play and embrace his talent in the upper league.

“I am hoping that all TRW’s fans will trust the decision made by the management. It is a positive move for the player and the club as well. We in TRW Kelantan FC are proud of our players that show their true potential. We have to create something from nothing,” Mr Norizam added.

“There are things we should explain to all but we also need to be private and confidential. We are a professional club in the sports industry. The most important thing right now is we must achieve our mission and vision this season in a perfect way,” state Mr Norizam in a comment on his Facebook account.

We had a fair deal with both clubs for the transfer of Mior Dani. The other club has to pay the Transfer Loan Fee to TRW Kelantan FC and for sure it will increase our income to discover another quality player in the ongoing transfer windows.

Mr Norizam is also convinced that Mior Dani will always embrace his full potential with his new club (Sri Pahang FC) and he will implement his positive improvement to the team for next season.

There is something big coming to TRW Kelantan FC in a couple of weeks. Who will be the next TRW Kelantan FC’s family in the second transfer window this season? Stay tuned!