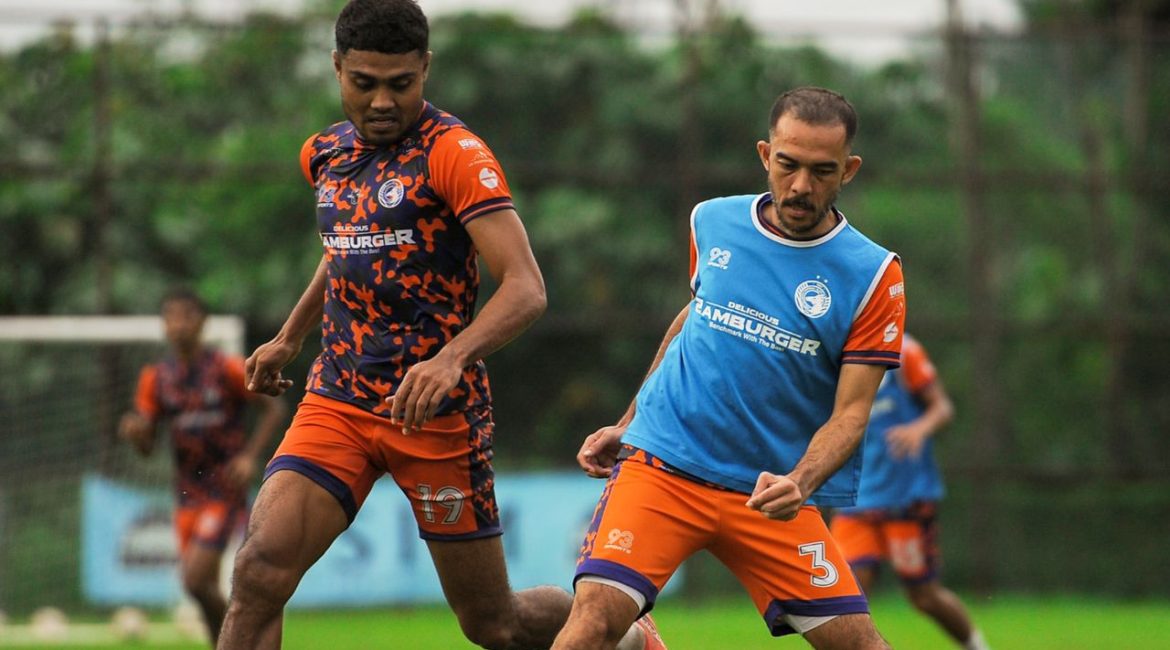 Sepang : The experience of a senior player in the TRW Kelantan FC squad this season brings a positive impact towards the ongoing Premier League 2022. The presence of Kedah legendary defender in the squad helps to provide a good structure to the defensive line. Khairul Helmi or so-called as Keon was performing with Kedah Darul Aman and Melaka United showed his excellent work and now he delivers all his knowledge and talent with TRW Kelantan FC.

With a track record of 5 goals conceded from 7 matches in the current league, it shows that the defensive side of TRW Kelantan FC have its own quality and strength. The team successfully blocks all goal chances and pressures from the opponent. For Keon, all players in the squad play an important role and manage to understand their duty well.

“My teammates are still at their peak performance and always follow the instructions from the coaches to implement in real matches. For the ongoing result, we still need to keep improving ourselves in every aspect until the season ends,” said Keon.

He sacrificed all his younger life in the football scene and managed to collect luxurious experiences to be shared with the new generations in TRW Kelantan FC. The knowledge from Keon is a gem and all youngsters in the team should take this opportunity to learn from him.

“Yes, in TRW Kelantan FC I was paired with a number of talented young players like Yusri, Ghaffar and Osman to secure our goal pose. In my point of view, the young boys have a potential to shine in future. I always remind them to work hard and keep improving their skills. I am more than confident they may have an opportunity to wear our national jersey in future,” state Keon.

I would love to share all my knowledge and skills with them if they are willing to learn. However, the transfer knowledge session is not enough for them to be a top player. The most important part is the courage, discipline and intention to improve their gameplay. I pray for the best to them,” he added.

For the upcoming match against Selangor FC II, Keon kept his positive mindset to claim the victory again. He is sure that his teammates will give full commitment for the next match.

“I am aware that some young Selangor FC II players are competing in SEA Games with the national team. However, we cannot simply take something for granted. We know the feeder team may call up some players in their main team to play along with the feeder team. Hence, we should be prepared accordingly,” said Keon.

Keon also urge all #wira12 to keep supporting the club. He also appreciates all fans that willingly attend to the stadium and bring an energetic support to TRW Kelantan FC. Gomo Kelate Gomo!