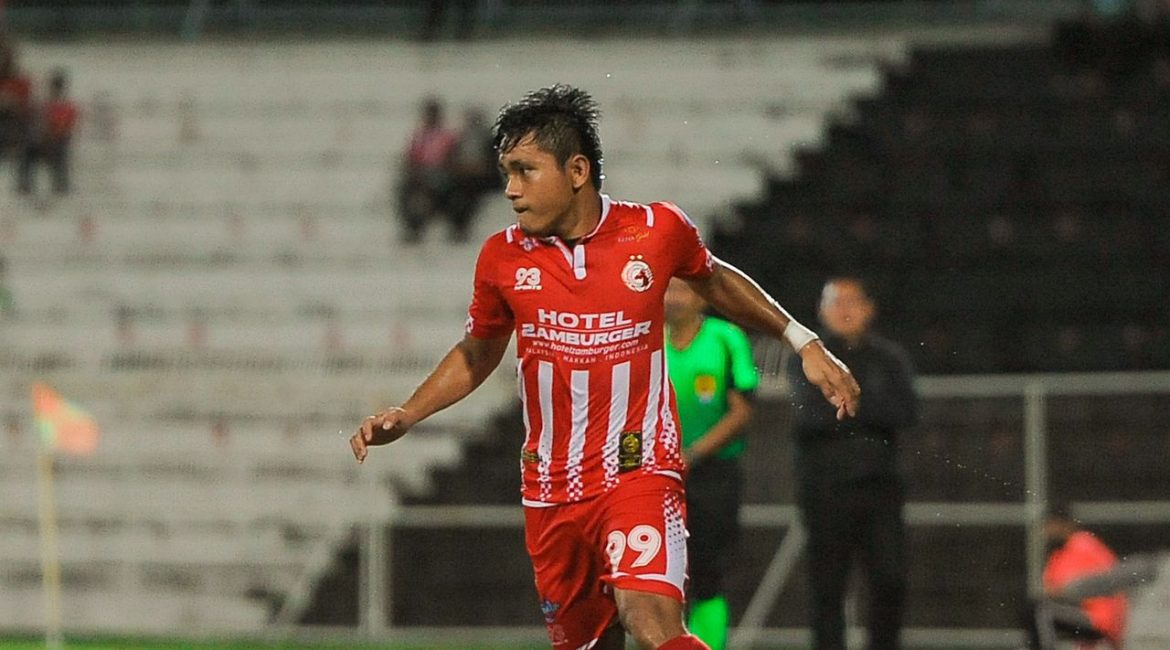 Kota Bharu : Missed one straight-win out of seven matches in Malaysia Premier League 2022 is a positive result for TRW Kelantan FC. The team is optimistic to be on the top of the league throughout the season. Moreover, the players are on the right track but they need to improve on the game play to be one of the contenders in the league.

Nevertheless, the team seems a bit struggling to secure a victory in the last match. The match against Terengganu FC II was intense but luckily Nurshamil saved the day. The head coach of TRW Kelantan FC in his post-match comment said that he was grateful for the result however he was not satisfied with the team performance. From his point of view, there are some flaws in certain players. Only few players show their true potential to perform and help the team to win the match. He hopes that all of his players will improve for the upcoming matches.

Natanael Siringo Ringo was a player to highlight in the previous match against Terengganu FC II. His determination on the wing position helps to increase the tempo of the match. He always starts the build-up from both sides of the field and manages to assist the only goal of the match. Moreover, Ringo will drop to the defensive side to keep pressuring the opponent and intercepts any overlapping moves from the opponent. He deserves recognition towards his performance.

However, the tempo of the game starts to shrink when Kervens Belfort has an injury to his left knee in the first fifteen minutes of the game. After the substitution, TRW Kelantan FC started to slow down the tempo and lacked creativity to create chances to attack the opponent. It shows that Kervens Belfort provides a massive impact as a key player to the team.

Moreover, a massive respect to the goalkeeper of TRW Kelantan FC, Nik Mohd Amin. He had done his task as the last wall of the team. He managed to avoid the opponent to concede any goals and secure the winning result for the team. With five goals conceded in seven games in the league, it indicates that the TRW Kelantan FC goalkeepers were well prepared in every match.

The team will undergo several more matches to decide the title-holder this season. We urge all of you to keep supporting our beloved team. We trust the process. Gomo Kelate Gomo!