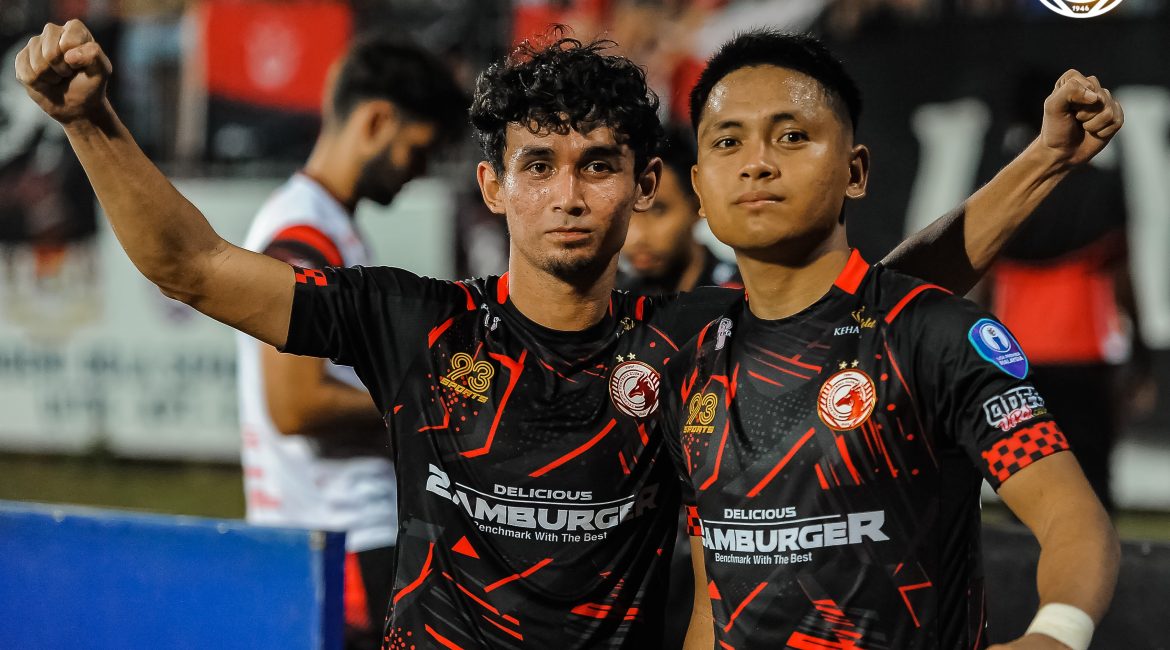 Fazrul Amir has been one of the fans favorite youth players in TRW Kelantan FC. The 21 years old young boy was well-born in Tanah Merah, Kelantan. He dominates in the winger position with a good speed and drible. Every single move he launched would annoy the opponent. Currently, he manages to assist a goal and helps TRW Kelantan FC to claim victory.

For the upcoming match in Malaysia Premier League 2022, he intends to sack 3 points in TRW Kelantan FC’s bag. He also aims to score his first personal goal in Cheras with the team.

“Before I joined TRW Kelantan FC, i was a player for Kelantan United FC for a couple of years. It was a golden memory for me and if I am on the starting list, I will give a hundred percent performance,” said Fazrul.

“The Kelantan Derby is an exciting match. We as a team were fully prepared to give a fight and show quality gameplay against the opponent. There are no such losing results as we aim for a big win in the derby,” he added.

“TRW Kelantan FC is now on a good track. With a record of 7 victories out of 8 matches, we are positive yet confident the team will be on the top of the league until the end of the season,” he said.

Fazrul is begging to all beloved Pantai Timur fans to attend at the Stadium Kuala Lumpur Football Association (KLFA) Cheras this Friday. Fazrul urges to all #wira12 to fulfill every space in the stadium. The support from fans will encourage the team to claim another win. Mari kito pakat penuh Stadium!