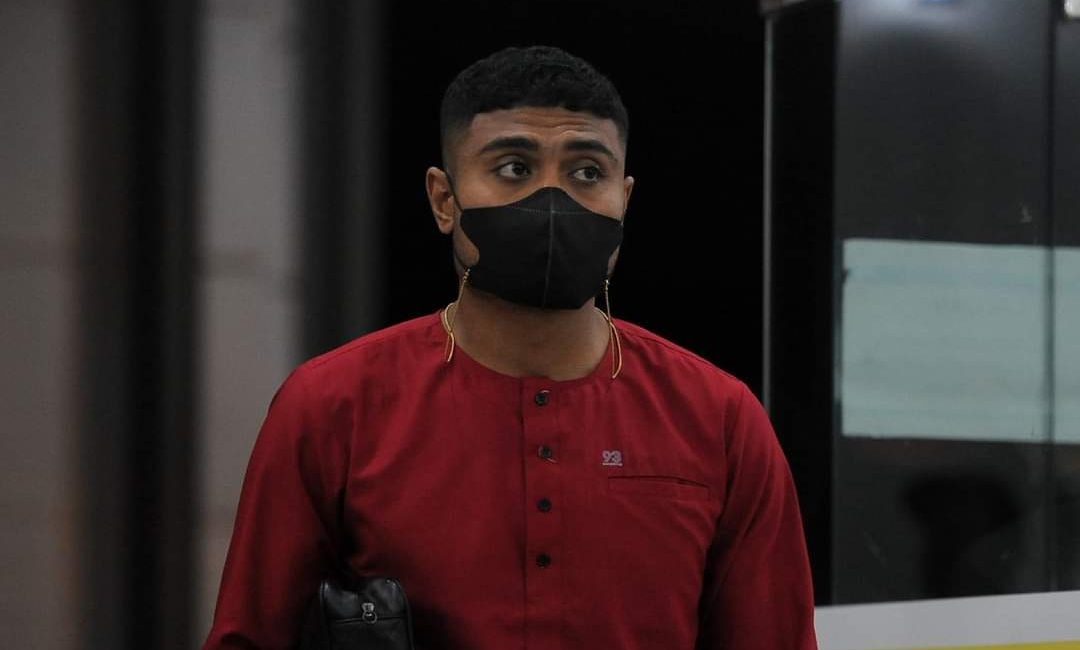 Sepang : Nurshamil now leads the scoring list in TRW Kelantan FC. He was nominated as the local top scorer of the Malaysia Premier League last season with a total of 9 goals and currently he is on the right track to be nominated once again.

With 3 goals in 4 appearances in the current season, it shows that he is still bossing the league and dominating the ball in the attacking area. For records, he managed to score a freekick goal against UiTM FC and helped TRW Kelantan FC to score 2 goals in an exciting comeback match to claim victory against Perak FC. \ 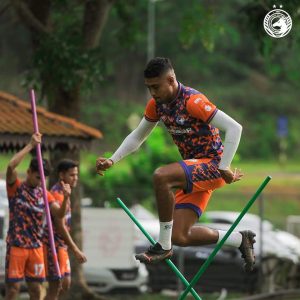 The term “A fox in the box” suits Nurshamil’s gameplay as he has the ability to score in the opponent D-box and he always be at the right time and at the right place to create any probability in scoring goals.

Nurshamil stated as a striker, it is a responsibility to score goals and help the team to win any matches. He was very grateful with his last performance and managed to collect precious points for the club.

“My intention is to help the team qualify for the Malaysia Super League next season, that’s all,” said Nurshamil. 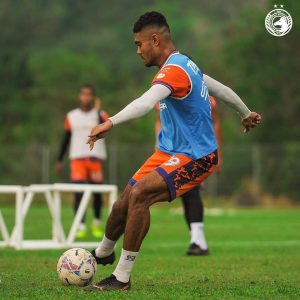 “We do understand our assignment to keep standing on the top of the league and it’s crystal clear. Hopefully, we as a team will strive towards a winning mentality and show a good performance as always.” he added.

Coming up next is a match between TRW Kelantan FC versus PDRM FC on Sunday as the last match in the holy month of Ramadan.

For Shamil, the training session during Ramadan implemented by the coaches shows a positive impact towards our gameplay during the match.

“We had trained for weeks and I am sure our bonding and chemistry between players were tightened than before,” he said.

“I am sure if the majority of players remain loyal and keep the same performance with the club for a couple of seasons, TRW Kelantan FC will be stronger than before,” he added.

“We are looking forward to the upcoming match and we hope to put the three points in our bag if God wills it to be so,” Gomo Kelate Gomo!