“OUR WINNING MENTALITY IS UNALTERABLE,” 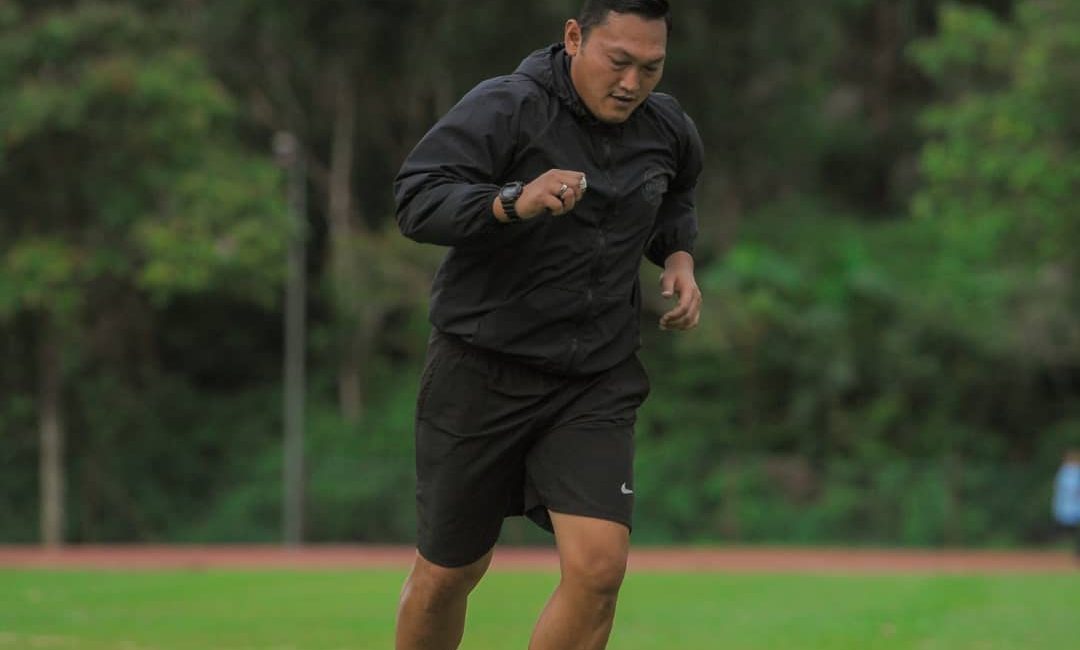 Kuching : The fourth match of Malaysia Premier League 2022 continued with a mission to keep the good track of win for TRW Kelantan FC. A massive task awaits Coach Rezal Zambery and the team against Kuching City FC in Sarawak upcoming Monday.

The first and foremost challenge of TRW Kelantan FC is surely to be on the top of the league this season. It is considered a big deal for the head coach of TRW Kelantan FC to ensure players in a top level of fitness to perform well in matches especially during the holy month of Ramadan.

According to Coach Rezal, all players had an intensive training session and had fully prepared before departing to Sarawak. The coaches also had provided the best training session to implement for the team towards the upcoming match.

“We are well informed that the majority of the players are fasting, however I am expecting my boys to offer their full commitment in the training session. For me, Ramadan is not an excuse to show the best performance in a match,” he said.

“Our aim is to keep shining on the top of the league. Our winning mentality is unalterable,” he added.

Meanwhile, Kuching City FC also showed their good performance in past matches. In addition, the match versus TRW Kelantan FC is their opening match in the premier league hence they also need a win to begin a good step for them.

“I had done my homework including analysing the opponent’s gameplay with my coaches and we were convinced to carry out a massive challenge to beat Kuching City FC,” he said.

“We also ameliorate on the defensive side of the team as we are aware of the advantage by Kuching City FC in creating variable chances to score on their attacking side. They had creativity on the attacking side and may punish us but we had prepared to avoid it,” he added.