Towards The Opening Match of Malaysian Premier League 2022 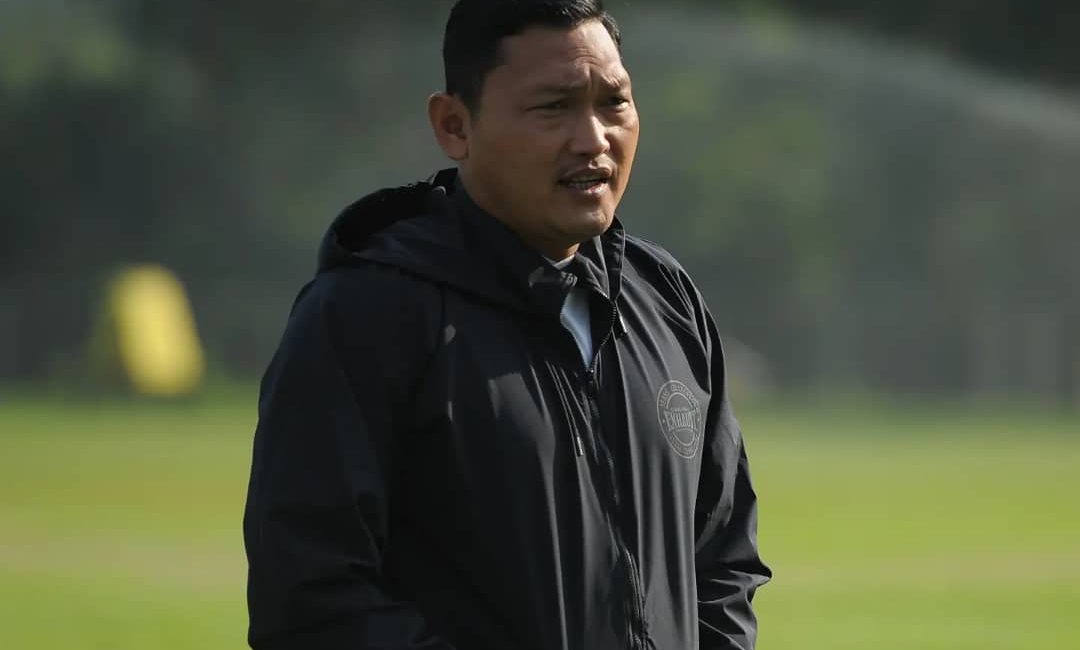 Kota Bharu – The Malaysian Premier League Season 2022 is just around the corner. TRW Kelantan FC became one of the earliest teams to play in the first round of the league. The first match on the upcoming Saturday will be exciting especially for fans as we are facing one of the biggest contenders in the league, JDT II at Stadium Tan Sri Dato’ Haji Hassan Yunos, Larkin Johor.

In a short interview session with the Head Coach of TRW Kelantan FC, Coach Rezal Zambery Yahya, he stated that the team had mentally and physically prepared for the upcoming league match and we arrived early to grasp the atmosphere here.

“All players are on their maximum fitness level for the first match and we are ready to bring out a good performance this weekend,” he said

Coach Rezal Zambery also reacted positively for the match against JDT II that seems to be our main rival this season.

“ We will not underestimate every opponent. Our current certainty is to ensure a full point in every match. I am hoping at least our team may grab a valuable point. We should not come back home empty-handed,” he explained.

TRW Kelantan FC hopes that all of our beloved fans will give a huge support and will always pray for success for the team. We continue to lucid dream whatever happens. Gomo Kelate Gomo!