FROM LEBANON TO KELANTAN, FADEL ANTAR NOW TEAM UP WITH TRW KELANTAN FC 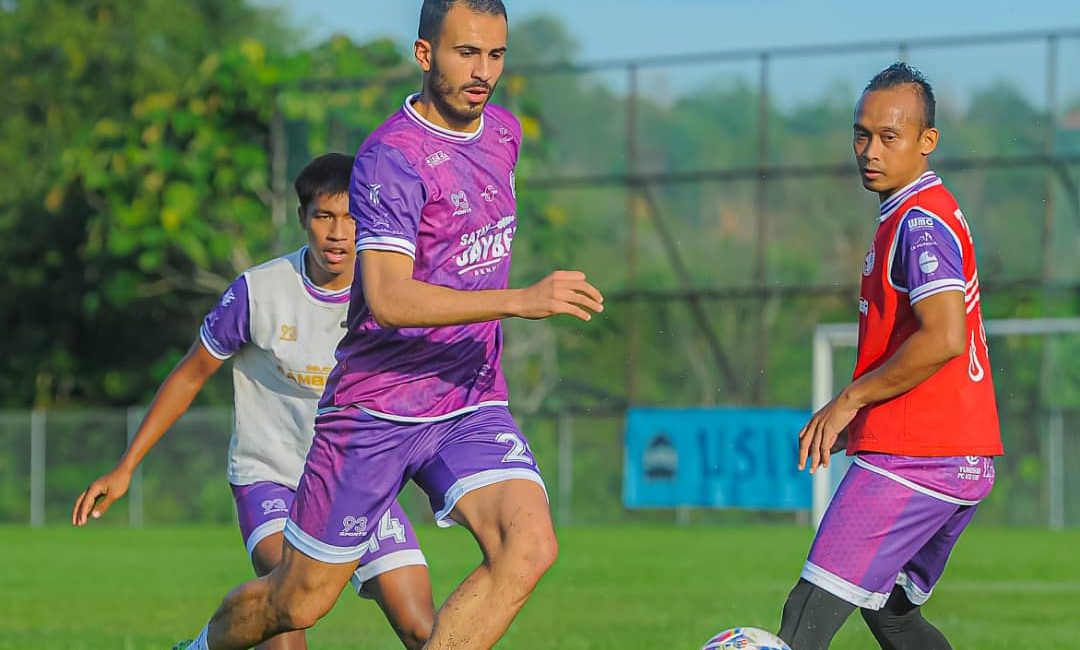 Kota Bharu : The presence of a high-reputed foreign player signed by TRW Kelantan FC in the first transfer window this season had spiked the attention of all football fans over Malaysia. The Lebanon-born player had exposed his arrival in Johor Bahru by an image with the club owner via his personal social media account.

Fadel Mohammad Antar or known as Fadel Antar arrived in Malaysia and had undergone his quarantine here. He is one of the prominent strikers in the Lebanon Professional League and also a key player for the Lebanon National Football team. With his presence in TRW Kelantan FC, it would be a huge impact to the attacking side of the team.

Fadel expressed his gratitude to the owner of TRW Kelantan FC, En. Norizam Tukiman for the opportunity to embrace his talent in Malaysia.

“It is hard to express my appreciation to the club owner and all fans that enthusiastically welcome my presence here and I am impressed with all positive reactions from the fans on social media,” said Fadel.

“ I attended my first training session today. It was a thrilling and high intensity session set by the team coaches. My teammates were helpful as I need to adapt with new strategies and atmosphere in here,” he added.

Fadel Antar aims to help TRW Kelantan FC back to compete in Malaysia Super League next season. All he needs is unequivocal support and prayers from TRW Kelantan FC fans.