TRW LOOKING TO REBOUND IN NEXT MATCH 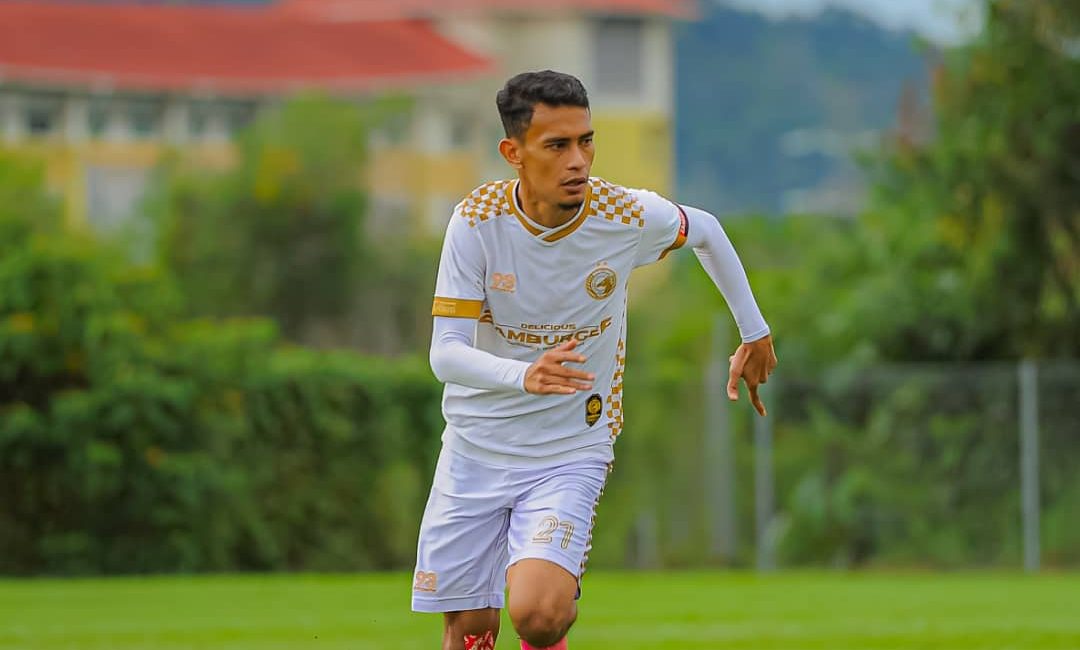 Kota Kinabalu: TRW Kelantan FC packed up their victory after being defeated by Kedah Darul Aman FC 0-1, yesterday. Head Coach, Rezal Zambry Yahya now looks for another formula to bounce back in the upcoming crucial match on Friday.

The Head Coach of TRW Kelantan FC made some changes to the starting lineup in the second match of the four-cornered tournament (SMJ CUP). The rearrangement of players was a part of experiments for the team to ensure all players can suit with the current formation, especially in a real match.

A prominent player this season, Syed Sobri felt dissatisfied after losing to Kedah Darul Aman FC recently. Moreover, he understands that a closed tournament usually runs in a short period yet some players need to recover immediately and open up spaces for other players to shine.

“My teammates played well in the previous 90 minutes. I do respect the team spirit and winning mentality”, said Syed. “ We deserved at least a draw result, however it was not our lucky day”, he added.

“For the final SMJ Cup match, I would take the opportunity to perform beyond limit and hopefully our chemistry between players will bring a positive result for the team,” he explained.

Syed also responded regarding a combining tactic between senior players and youngsters on the current line-up that seems to succeed as for now.

“ I do realise all youngsters in the squad were obviously talented and each of them had a magical element. They are optimistic in a way to help TRW Kelantan FC achieve a great result for the next match”.

“Based on my practical view, I am confident some of the youngsters deserve to wear the Harimau Malaya jersey and to uphold the tradition of excellence.”

Syed also advised the youngsters to keep improving day by day as they have a clear journey in our football scene. “ I am hoping to see our young boys playing for the National team in future”, he added.