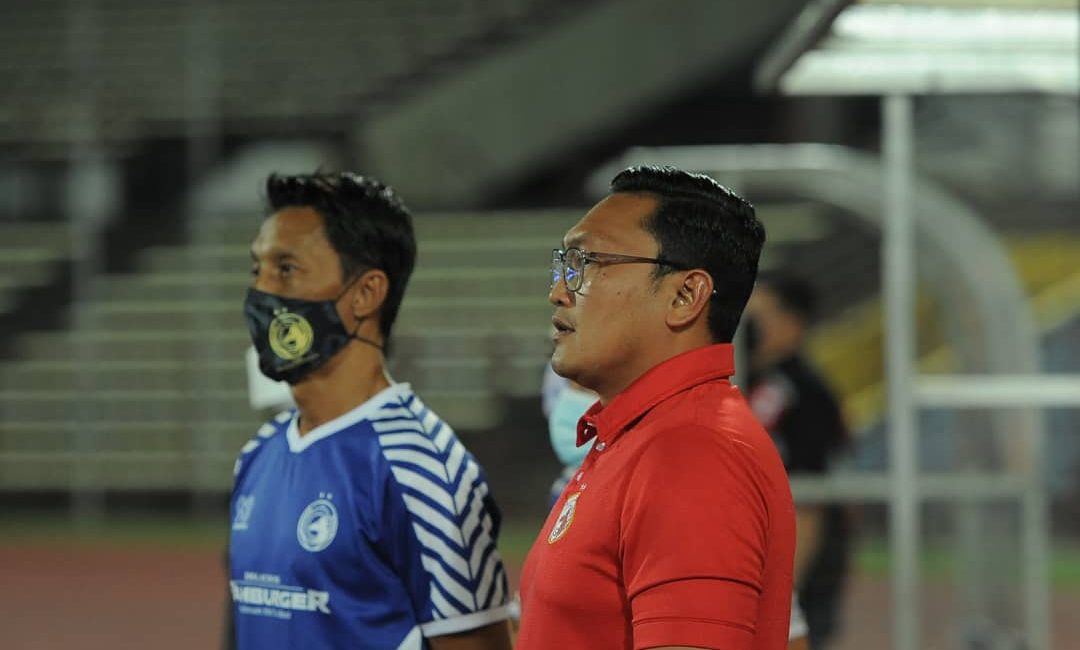 TRW Kelantan FC listed the best lineup even without Nixon Guylherme, Natanael Siringoringo, Ikhwan Yazek at the beginning of the game.

Sabah FC was in front as early as the 51st minute after Saddil Ramdani took the advantage with a strong free kick to beat the goalkeeper, Nik Amin.

Both teams played quite well as they were attacking each other until the end of the first half with a goal favor for the host team, Sabah FC.

Entering the second half, Rezal Zambery Yahya changed his strategy by placing in Alifh Aiman ​​and Natanael Siringoringo to strengthen on the offensive side.

The player who was given all the focus in the 90 minutes game was Fazrul Amir as he triggered some interesting moves that managed to break the opponent’s defense when he managed to channel the ball to Alifh Aiman ​​who did not waste the opportunity through a beautiful volley by the young player who was the former Selangor FC II striker in the 71st minute.

Kervens Belfort finally redeemed the opportunity to score the second goal through a penalty kick in the 86th minute after Fazrul Amir was fouled by the opposing defense in the penalty box.

Rezal Zambery Yahya has also expressed satisfaction with the performance displayed by his men who were not bothered by the opposition team’s efforts.

“The first match was quite thrilling for me, the players produced a lot of opportunities and this victory is for the supporters who are always with the TRW Kelantan FC team”.

“However, there are still weaknesses that I need to overcome immediately in all positions before the Malaysia League competition starts”, he told the Media Unit.

“I have to look seriously to sharpen the attack because we had a lot of chances in the first half.”