Let’s get to know about the new player “Ikhwan Yazek” 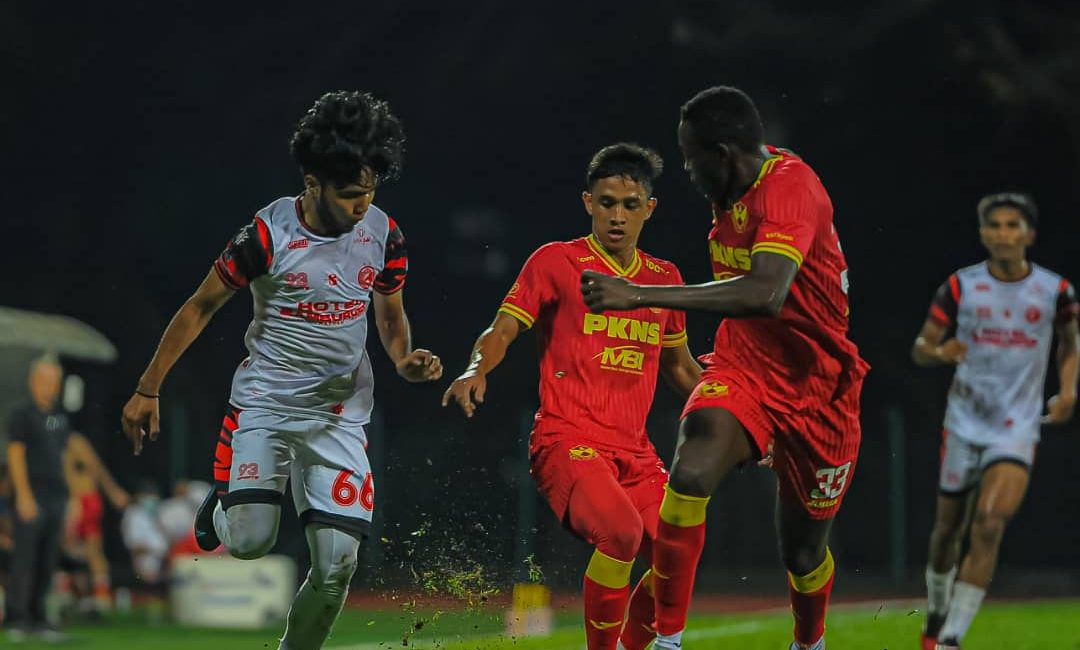 The promising young player who stole the spotlight during a friendly match against Selangor FC showed a skilled ability as a rightwing at the Uitm Shah Alam Stadium.

The game ended with a total score of 3-1 with The Red Warriors only managing to score 1 goal against Selangor FC. Nevertheless, both teams exhibited intense performances during the match.

With the previous games only highlighting the senior players, Ikhwan Yazek wanted to take the chance to properly introduce himself to the Red Warriors’ supporters.

His name is Mohamad Ikhwan bin Yazek who is only 22 years old or better known as the Kelantan “Kuwe”. He was born at Lati Pasir Mas Hospital and has four siblings.

When asked about his career as a footballer, Ikhwan expressed that although football is his passion, he would still work with his family to accommodate his daily life.

As a former student from Pahang Malaysia Sports School who once played with the Negeri Sembilan FC under 21 team, he is determined to bring the TRW Kelantan FC team to the Super League next season.

“That’s the mission I instilled in myself after signing a contract with this team to help TRW win in every match and restore the Red Warriors’ glory days,” he said.

Ikhwan pointed out that wearing the TRW Kelantan FC’s jersey was one of his biggest wishes throughout his career as a footballer.

“My sweetest experience was being able to join a team that I am very much interested in, and it has been my rezq this year,” he explained.

“I would like to thank the coaching lineup for choosing me to be with the team to join the 2022 Premier League.”

Ikhwan Yazek is determined to improve the quality of the game and would be ready physically and mentally if given the trust by the Chief Coach to act in the field.