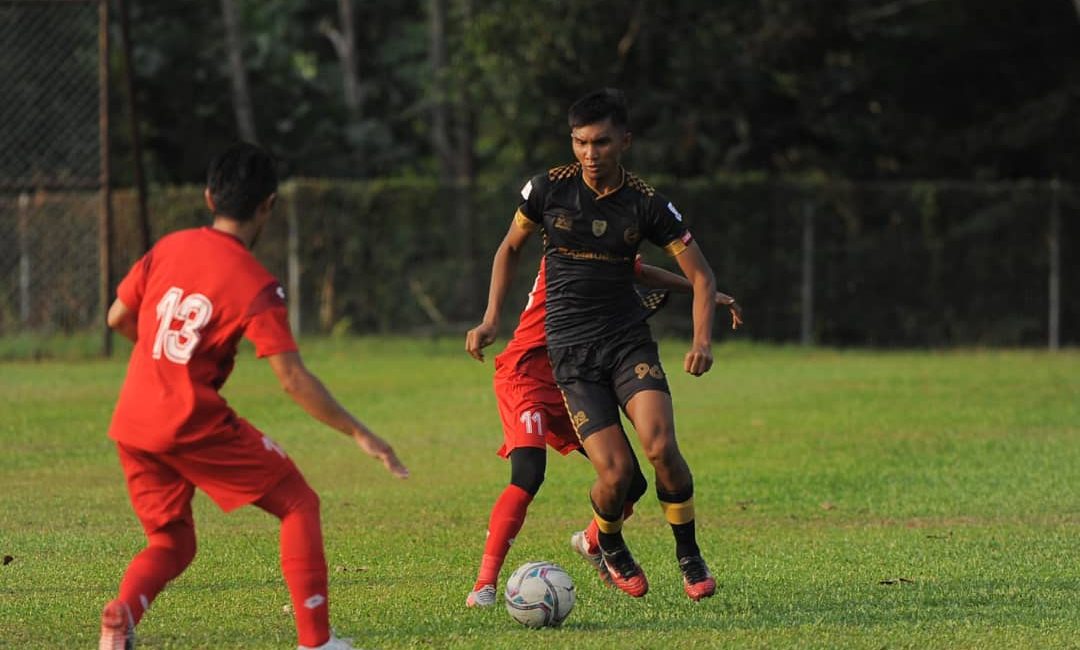 He who is often the main choice of the Head Coach, Rezal Zambery Yahya to navigate the defensive midfield plays a very important role with the composure possessed by him.

For the first match of the four-cornered tournament (SMJ CUP), he likened tonight’s action as the “Final” field to win and motivate himself and his teammates to play a more solid game.

“We realize the opposing team has experienced players from the Super League and is among the strongest teams this season”, Dani said.

But Dani Armin wants his teammates to always stay focused and work hard in the preparation of this match which will get support from their supporters.

Dani Armin’s pairing with Syed Sobri will steal the spotlight tonight, hopefully, this match can be translated better.

“We have learned weaknesses in the last game, hopefully, tonight we can work together as a team to create more space to score goals”.

He said that all the preparations went smoothly by the coaching staff, he hoped that the players who were brought down could avoid making simple mistakes because they realized that Sabah FC was wise to take advantage if they got an open space.