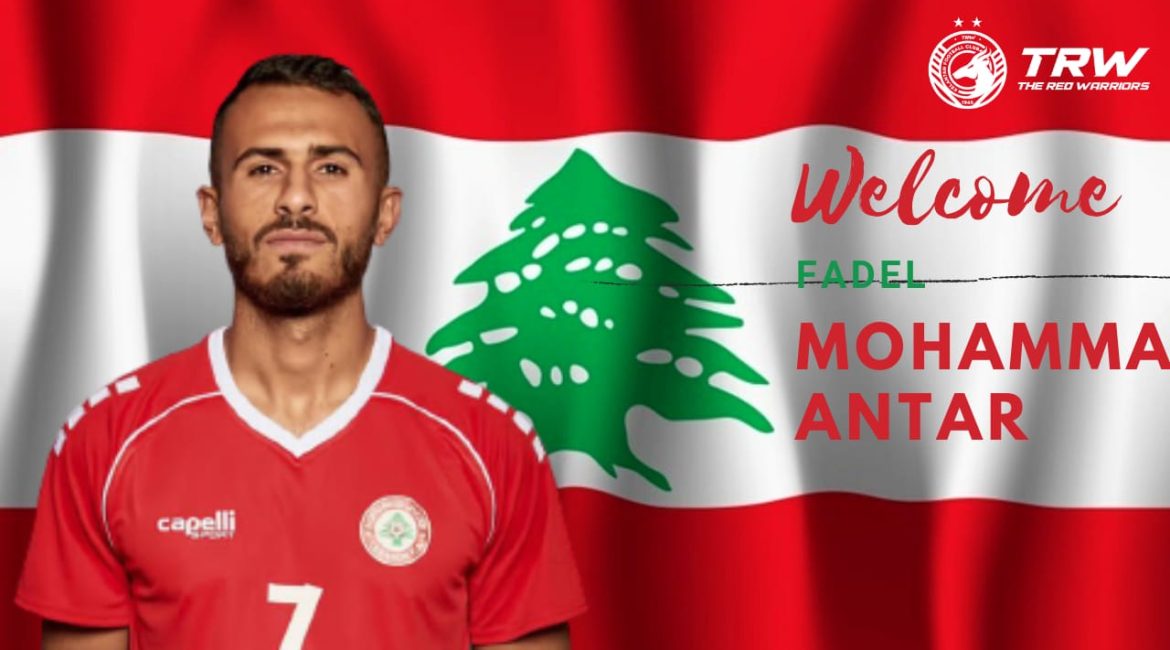 Fadel or his full name Fadel Mohammad Antar is the third import player to line up in the attack alongside Nixon Guylherme and Kervens Fils Belfort this season.

The 26 -year -old, who was born in Ain Baal, Lebanon, is a national player who is currently in the World Cup qualifying squad to wear The Red Warriors jersey.

He has a height of 1.84 meters playing in the position of attack is one of the top scorers in the Lebanese professional league by scoring 12 goals from 8 matches he has played with the Shabab Sahel team at this time.

With the presence of Fadel, TRW Kelantan FC supporters can cure the longing for former Kelantan FA striker, Mahmoud Ghaddar, who also plays in the Lebanese professional league.

Fadel will definitely be wearing the number 22 jersey and hopes that luck in the Malaysia League competition which will start at the end of February will be on his side to help this team go further and qualify for the Super League in 2023.

Fadel is clearly excited to be part of The Red Warriors family, he is following the current development that the club has fans who are fanatical about the ball and always give support to the players.

His presence here is not just for leisure purpose because he has a mission that needs to be fulfilled by returning the full trust of the management in his ability to lift the success of the TRW Kelantan FC team this season.

It is hoped that the selection of Fadel into the squad of The Red Warriors will yield positive results for the TRW Kelantan FC team to hunt for the championship for the 2022 season.