KEON IS CONFIDENT OF THE TRW KELANTAN FC TEAM ABILITY 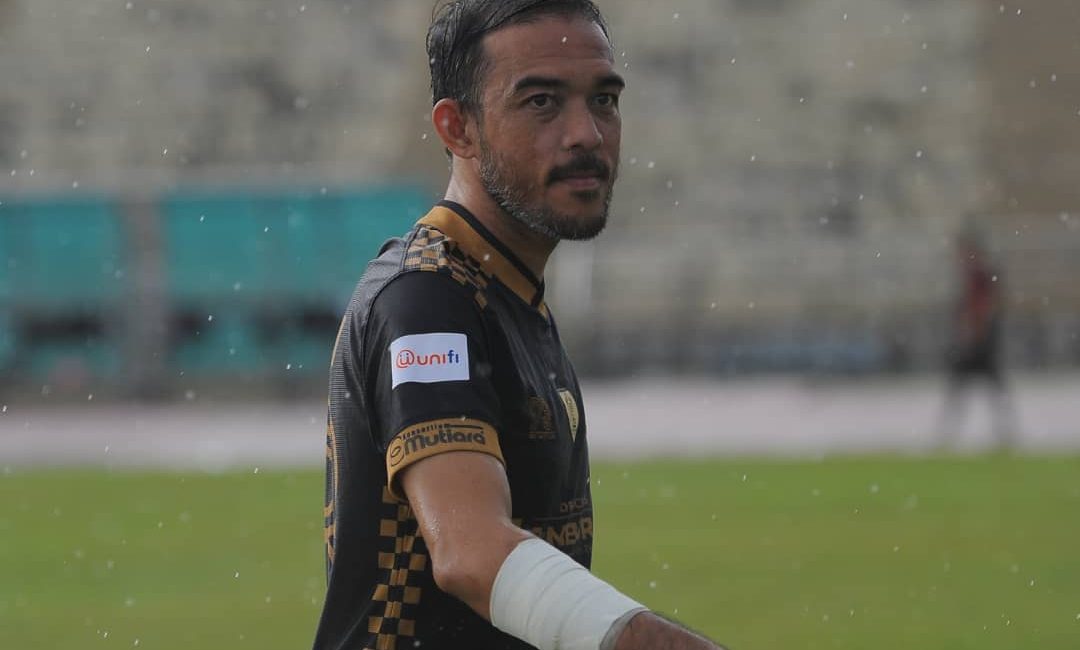 Nilai: TRW Kelantan FC defender, Khairul Helmi, is confident that every player in the team, whether main pillars or reserve, has the potential to compete this season with meticulous preparation carried out by the management.

“My friends and I are fully prepared to face Johor Darul Ta’zim (JDT II) for the first match of the Premier League on March 5.”

The confidence of the experienced defender is inspired by the strong team spirit of the squad and it is proven as we look at the compatibility between the players in the priorly played three friendly matches.

“The opportunity for the TRW Kelantan FC team this season has the potential to be a challenge in this competition and I am confident that the young highly motivated players will be able to make a name for the national team”, said Keon.

Keon explained that the presence of imported players is not an obstruct for local players to be in the main players. In fact, it acts as a challenge that can motivate the players to improve their performance.

“It’s a good thing actually, as they are also needed in the team, whether it’s the main player or the reserve and each proves their own ability against Negeri Sembilan FC,” Keon added.

“I have to quickly adjust to being with my teammates in training sessions throughout the pre -season that is going on now,” Keon explained.