FARHAN ROSLAN IS EXCITED TO WEAR THE RED WARRIORS JERSEY 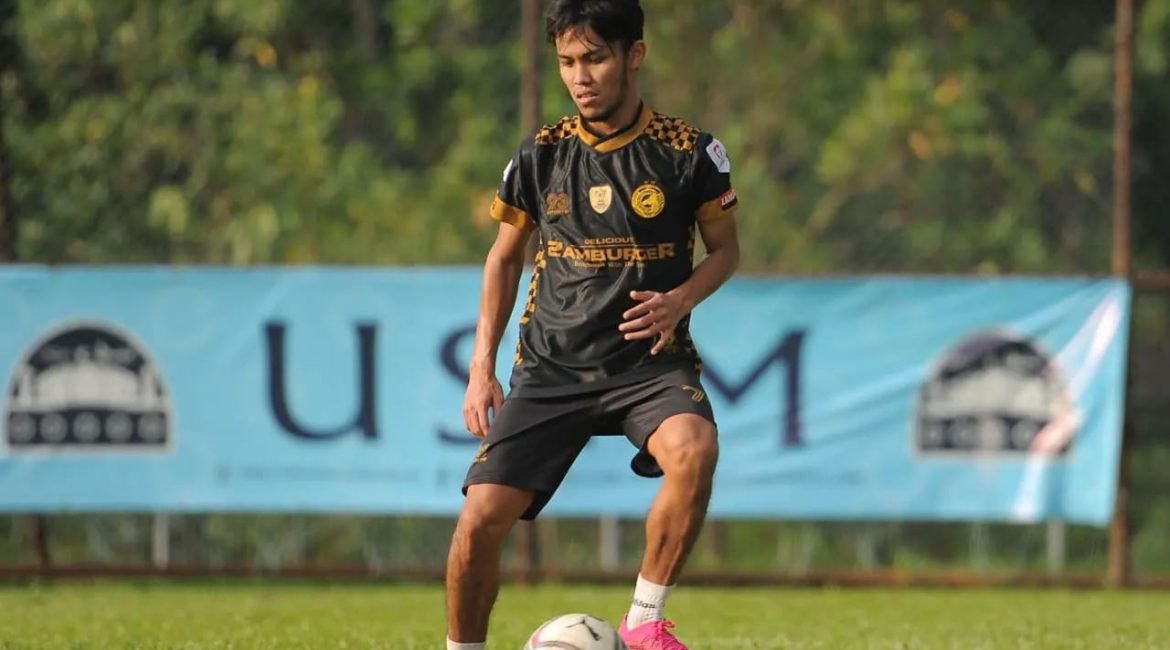 Ex player from Kedah Darul Aman FC and Perak FC (winger), Farhan Roslan did not expect to wear the TRW Kelantan FC jersey for the Premier League this season.

Farhan Roslan said, it’s a lucky year for him because he was called by management to play with TRW Kelantan FC.

“I am grateful for the trust given by the club management, especially Mr. Norizam Tukiman as the Chief Executive Officer,” he said.

“I am also very happy to be one of the players who will make the TRW Kelantan FC team achieve something from this season,” explained Farhan.

He also take a big challenge from Management to qualify for the Super League in 2023.

“In Sha Allah, I will give my best and be highly committed to fulfill the dreams of the club owners and all the supporters of The Red Warriors to qualify for the Super League next year ,”

Farhan came to USIM Field, Nilai on January 21 and excited to join a team for the first time.

“I see the situation in their training is very disciplined and listening to the instructions given by the Coach,” he explained.

“As a new player in this squad, I will improve myself and be the best to help TRW Kelantan FC make a big achievement this season,” he said.

When asked about the response from supporters when he was announced as a new player in The Red Warriors squad.

“I am quite happy when the TRW Kelantan FC supporters welcome my presence in this team even though I am not from kelantan, Thank You All”.