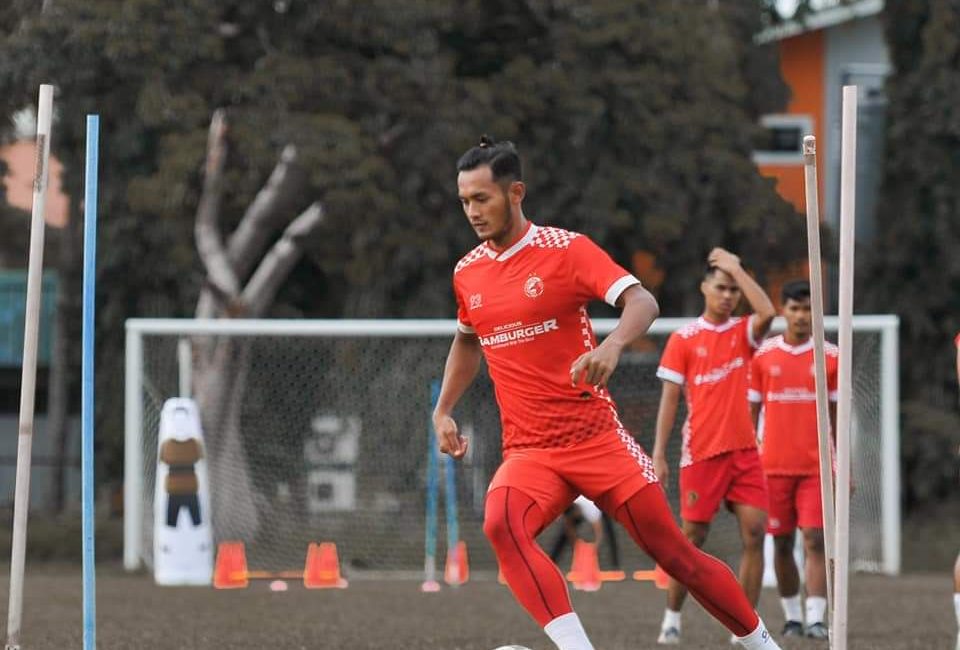 The 23 years old player joined TRW Kelantan FC early this season and became import asset for The Red Warriors in controlling the defence.

Yusri whom had signed the new contract said that he remain with this team to serve his origin state.

“I can see that his club had given good challenge this season in the Premier League and TM Malaysian Cup, but experience divided TRW Kelantan FC and I want to ensure that the management target to be promoted to the Super League in 2023 become reality.” Yusri said.

According to Rezal Zambery Yahya, he emphasised Yusri as a player with quality and have a positive impact in the team as a whole everytime he played in matches.

Yusri hope that the fans will always support TRW Kelantan FC and placing their full trust for the team to seize victories in the new season.