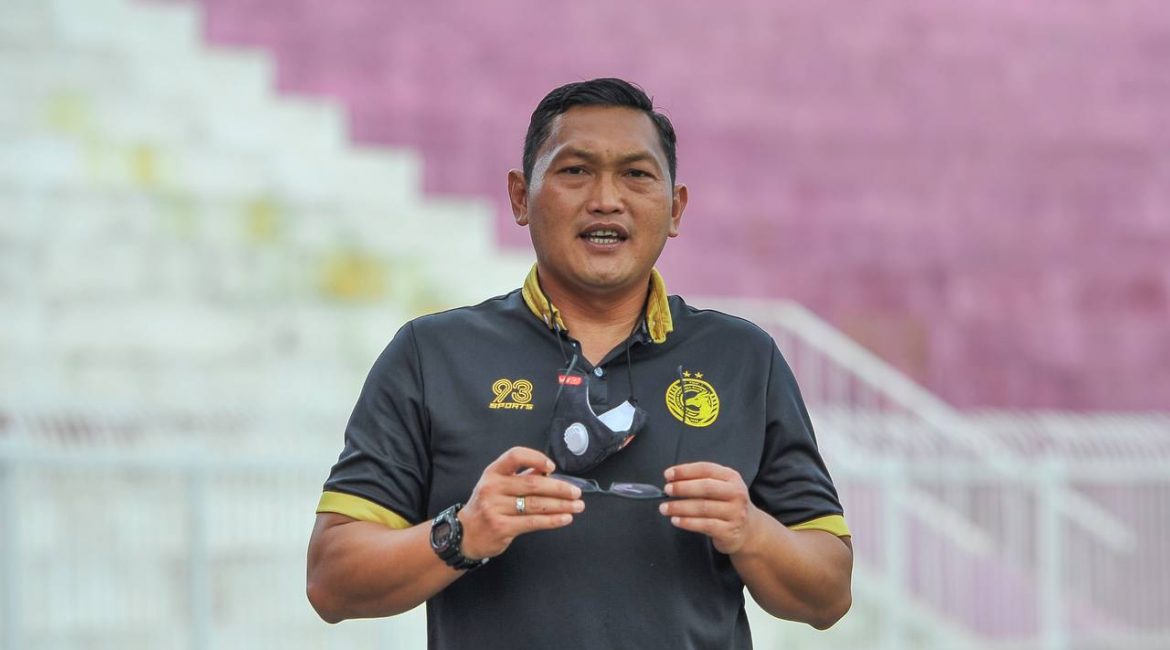 KOTA BHARU : No other option for TRW Kelantan FC apart from to win in the match tomorrow night against PJ City FC at Sultan Muhammad IV Stadium, if the team want to secure three full points to be in a better position in Group D.

The Red Warriors only recorded one point based on the draw against Sabah FC, apart from two loses in the previous matches.

Based on the remaining 3 matches, The Red Warriors need to prevent from losing crucial points in order to qualify to the quarter final.

Acting Head Coach of TRW Kelantan FC, Rezal Zambery Yahya explained that his team is determined to present the best performance and to ensure that the squad will not miss the chance to qualify to the quarter final.

“Of course we want to curb our disappointment while facing PJ City FC in the first round, but we need to always be aware with their players that are more experienced as compared to Kelantan FC’s players,” Rezal stated.

“During the training sessions, I reminding the players to give their best in this important match in order to secure three full points in front of our own fans.”