The Red Warriors Will Rise in the Upcoming Season 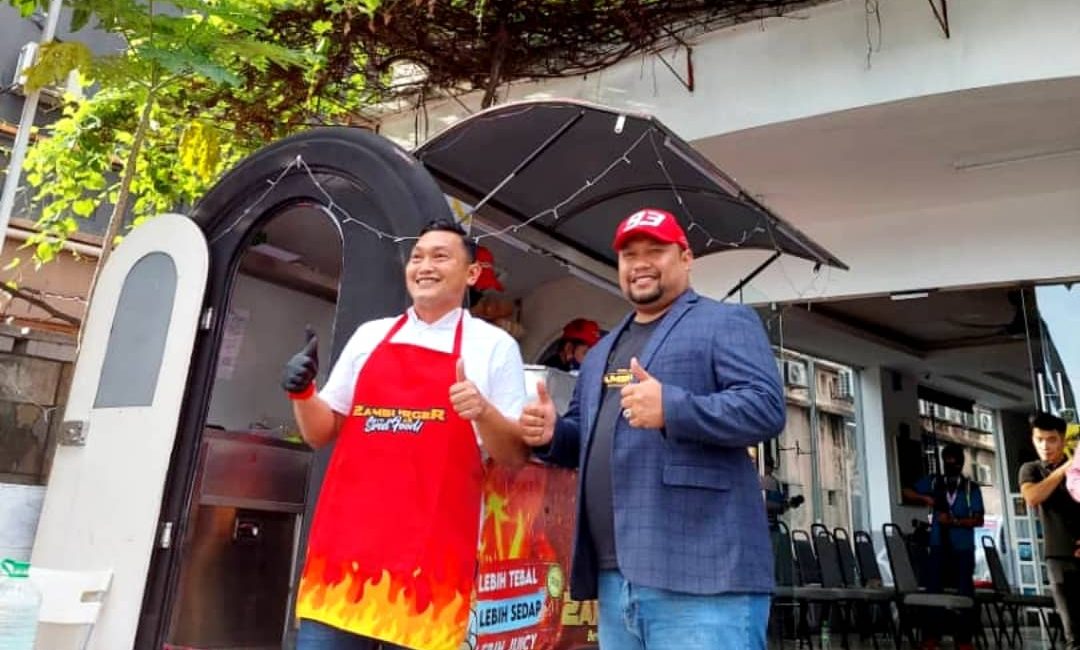 KUALA LUMPUR: With winnings that will secure victories of TRW Kelantan FC in the new season 2022, said by the new Head Coach, Rezal Zambery Yahya.

Skuad The Red Warriors will be back to undergo training after listing out players that will be selected for the new season and will be arranging few friendly matches in order to prepare the team even earlier.

TRW Kelantan FC Head Coach, Rezal Zambery Yahya will ensure the fitness level, discipline and game tempo will be even more interes in the next season and is determined to give rise to The Red Warriors squad.

According to TRW Kelantan FC Club Owner, Mr. Norizam Tukiman stated that he will spend extra budget to shape a better squad in order to secure the goal to be promoted to the Super League in 2023.

Mr. Norizam Tukiman whom famously known as “Bosszam” entrusted Rezal Zambery Yahya to prepare the team even earlier with the desirable player which fit the tactical that will be applied.