Syed Remains With The Red Warriors 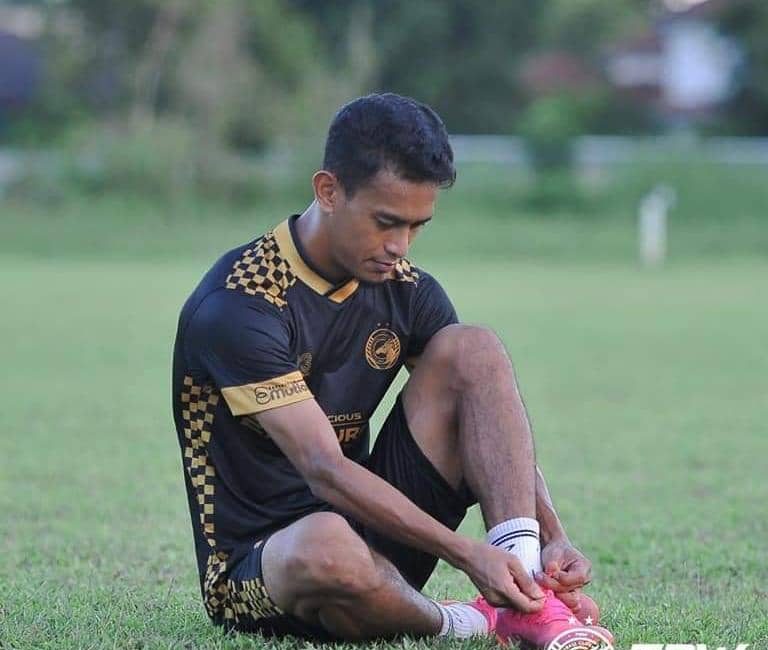 He is among the 9 players mentioned to remain with The Red Warriors and he expressed his excitement and to be full of spirit for the next season.

“Alhamdulillah, I am still with The Red Warriors to assist this team to be promoted to the Super League 2023,” Syed said.

Syed Sobri stated that the main factor that he remain with TRW Kelantan FC is the fans that are always loyal supporting The Red Warriors.

“New season we will be playing with new soul and sporit to give even sweeter victories to TRW Kelantan FC,” Syed Sobri explained.