9 Players Continue Their Contract with The Red Warriors 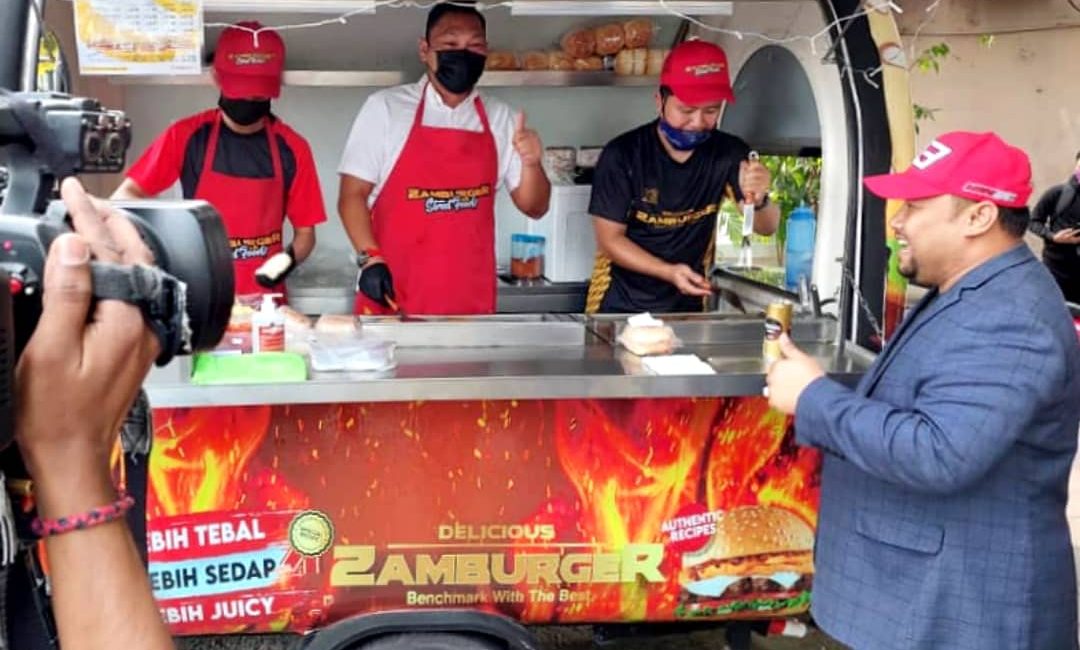 KOTA BHARU: The Management of TRW Kelantan FC has retained several major players for this season as part of the planning to compete in the Premier League next season.

Several future players will be shortlisted by the coaching staffs of The Red Warriors to strengthen the TRW Keantan FC squad.

“Only 9 players that we have retained and there will be new players to fill the position in the team in order to strengthen for next season and will be having evaluation process with the Head Coach,” said TRW Kelantan FC Club Owner, Mr Norizam Tukiman.

The selection of players will be vested upon Rezal Zambery Yahya after being promoted as the Head Coach of TRW Kelantan FC in order to determine the suitable players for the tactical planning which will be applied in the next season.

The retainment of players are based on evaluation of their current performance and their performance during this season Premier League.

The players that are retained certainly will left an impact to The Red Warriors and to assist the team in competing for new season which surely will be more challenging.

TRW Kelantan FC was in the 6th position in the Premier League and this achievement indeed fulfill the goal fixed by the management of TRW Kelantan FC during the early season.

The Management of TRW Kelantan FC is hoping to bring the squad to a greater height and revamp the glory days of The Red Warriors.

“The players that continue their contract will be announced afterwards after all the necessary has been completed,” said Mr. Norizam Tukiman.

The Management of TRW Kelantan FC is determined the prepare the squad even earlier after announcing the appointment of the new Head Coach, Rezal Zambery Yahya to choose players that suit to his tactical plannings.