“Three Cafe Share The Rizq with The Red Warriors” 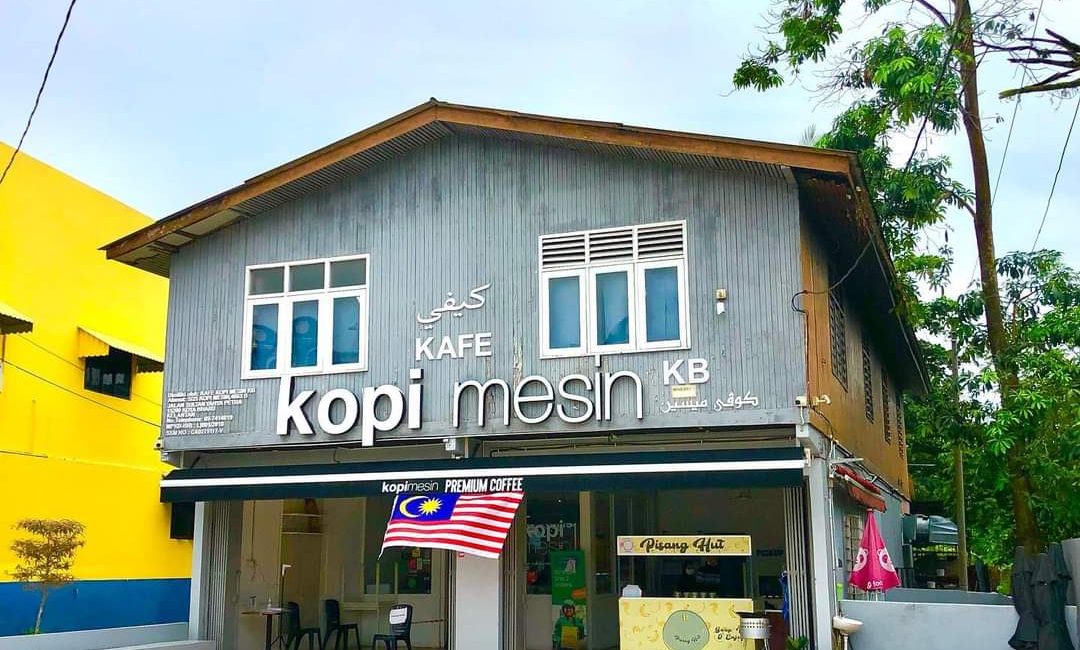 KOTA BHARU : TRW Kelantan FC is lucky to be provided with food and beverages set from three famous restaurants in Kelantan for the match yesterday.

In the morning, Nasi Lemak Kopi O was delighted to provide Nasi Lemak Ayam to every players and officials to feast at TRW Kelantan FC Hotel, Jalan Bayam.

According to Faridzuean, he was touched and thank Mr. Meo Nazir for the support and cooperation ignited with Kelantan FC with the food sponsorship to the players and officials for every match in Kota Bharu.

“ I hope this cooperation will last between both parties and at the very least help to promote the business of Nasi Leamk Kopi O Kubang Kerian,” he said.

At the same time, the players and officials are lucky to also receive foods from Ayang Café that willing to sponsor TRW Kelantan FC.

Fitness Coach, Ahmad Nizan, is satisfied with the foods from Ayang Café that provided the food set of Roti Ayang and Roti Kasih.

“Ayang Café is the best and Roti Ayang si very delicious, all of you should try it at Kota Bharu, I like it because of the softness of the bread and it matches with my taste,” Ahmad Nizan explained.

Kopi Mesin is no stranger in Kelantan, which is also categorised as restaurant of choice among the people in the state, but also famous in other states such as Pahang, Perak, Terengganu and Selangor.

Yesterday, Kopi Mesin is delighted to create relationship with TRW Kelantan FC with foods and beverages sponsorship to the players, officials, officers and media team after the match.

During an interview, he expressed his appreciation to Kopi Mesin Kota Bharu especially Mr. Yuhanis Ibrahim for the concern as shown to sponsor the team.

Expressing the same was TRW Kelantan FC’s staffs, whom thank Kopi Mesin Kota Bharu for the support given and hoping that it will enhance the business and name of Kopi Mesin in Kelantan and further known among the people all across Malaysia.

“I hope that all fans of The Red Warriors will support Kopi Mesin for the variety of menu with affordable price suitable for everyone.”

The Management of TRW Kelantan FC also expressing their appreciation to the sponsors that willing to support in reviving the glory days of the team and for the team to always rise in the upcoming matches.