“TRW ON THE HUNT FOR THE BEST INGREDIENTS”- REZAL ZAMBERY YAHYA 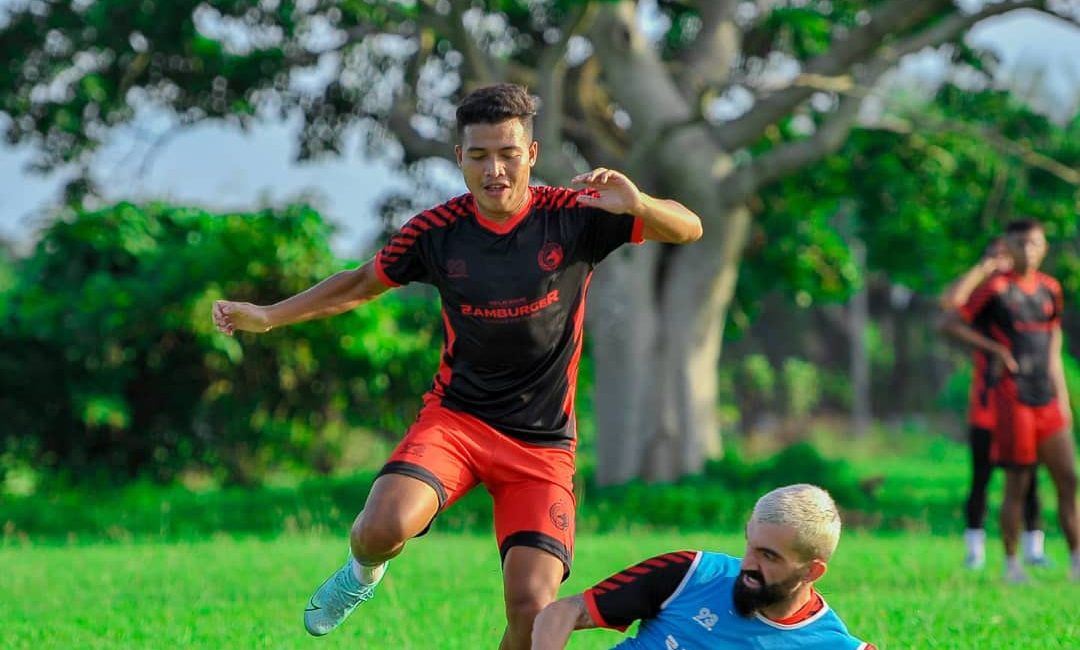 The Red Warriors Assistant Head Coach, Rezal Zambery Yahya stated that eventhough the team lost in the previous match, he is confident with his players’ abilities that capable of proving something in the upcoming matach and believe that his players will continue to work hard in order to ensure the victory is in their hands.

“Maybe they have learned from the previous match, and what is important is that the players are capable of achieving the vision and mission that we want and serious in terms of fitness and combination as a team during the match and also various other aspect,” Rezal said.

“Of course the match result tomorrow night is something that is very important to all of us, further it will give a fresh energy in qualifying to the Malaysian Cup competition,” he said after conducting training sessions at TRW Field yesterday.

Rezal Zambery Yahya consider his players ready to face the young players of Selangor FC II of which for sure will give a strong competition, but he with a strong tone is not giving up and will prove the true quality The Red Warriors players.

He said, few changes wil be made according to key players that are injured and he is optimistic that the players are in full spirit and wanting to play in this match.

“We will refer to the doctor as to the extent of the players condition, we will not force them to play if they are not 100% ready considering the risk and their career as well.”

Opining on the team training progress, Rezal Zambery Yahya is satisfied, but hoping that the players will be able to improve their performance.

“Overall I am satisfied with the players, and I hope that they will be able to improve their gameplay quality and to always be in optimum condition,” he further explained.

This match will be broadcasted for FREE at TRW TV Channel, specially sponsored by the main sponsor MZ Gold together with RJ CATS which will for sure ignited the support from the family of TRW.