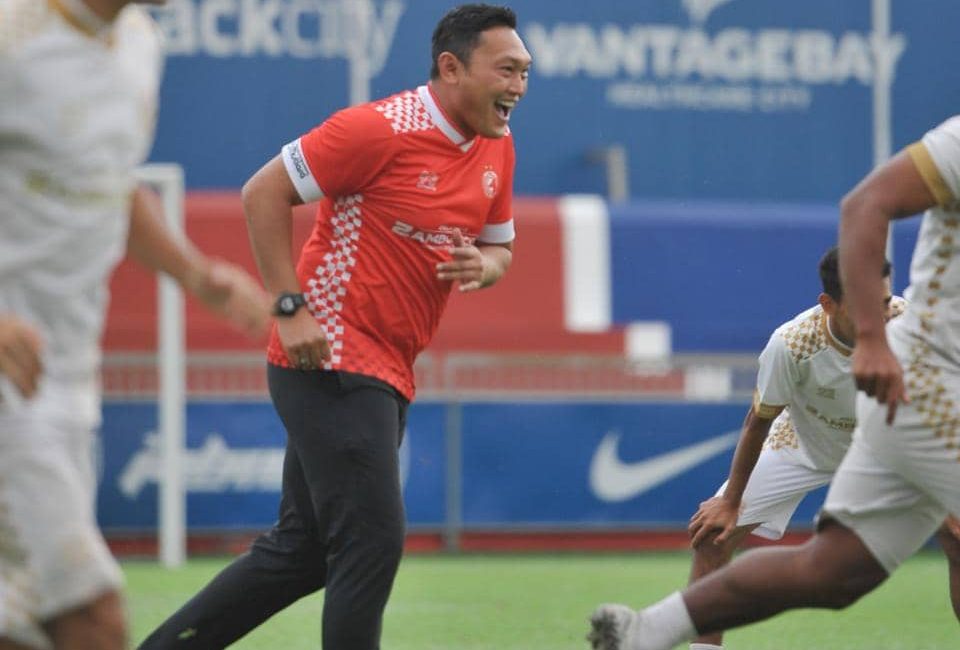 According to him, the first match is always import to seize points by any team including Kelantan FC to enhance the spirit and morale of every players in undergoing the upcoming matches.

“We admit that facing the best team in the Malaysian League is very challenging for my players to compete against the opposing players consisting of the national team players, hence every players should seize the best opportunity to attack the opposing defence in order to put pressure on them,: Rezal explained.

“Maybe this is a useful experience for my players after which lucky enough to play at Sultan Ibrahim Stadium that is so well-equipped, I hope their excitement will produce a good result in order to enhance the high fighting spirit,” he said.

“Give the best performance and translate what which has been practised during the traing sessions in order to secure 1 points at away ground.”

Rezal also reminding all of his players to always maintain the discipline, mental, throughout the match and not easily lose focus.

He also avers to all players to prove something to the fans although with any star players, they are also able to compete against team from the Super League.

“I am reminding the players not to over respecting the opposing team, further they should cooperate as a team to show the best performance.”

“We admit that the players are tired after going through the last match of the Premier League the past couple of days, but it is not an excuse to not being able to perform the best,” he said.

“Insya-Allah, I am confident and positive that my players are fully ready for the match tonight,” he further explained.

Rezal is calling all The Red Warriors Kelantan FC family to pray for the team success, for at least to be able to bring back one point to Kota Bharu.