“Ringo is Focus For Personal Goal” 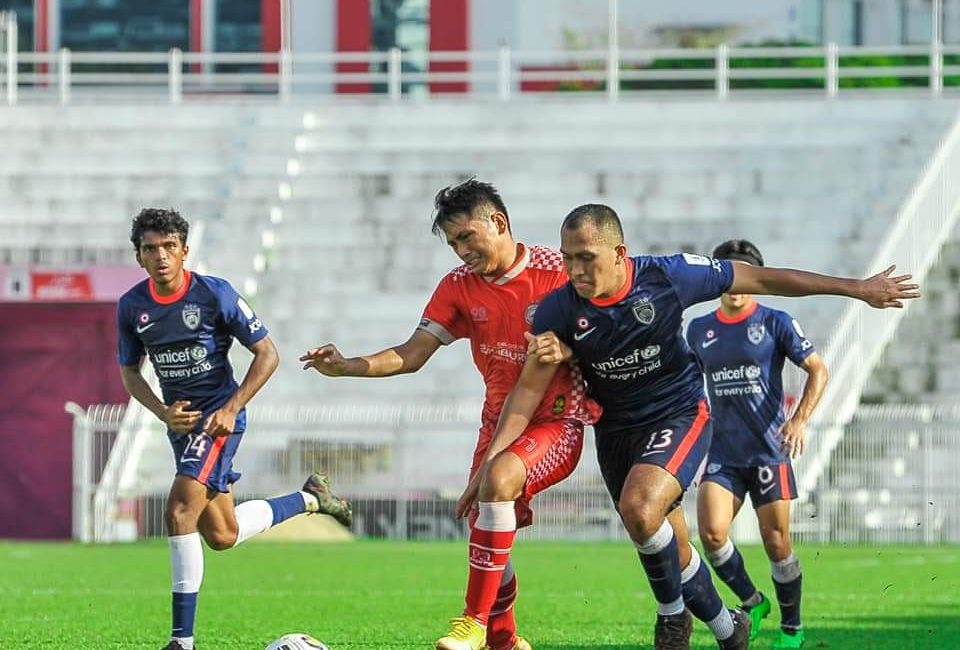 KOTA BHARU : Indonesia-origin player, Natanael Siringoringo is determined to prove his ability in the match for a spot in Malaysian Cup 2021.

Today is a memorable date for him to keep on full of spirit and looking fo collect more goals as his 22nd birthday gift.

Looking back at his excellent performance in assisting TRW Kelantan FC to gain a win over Kelantan United FC with the score of 3-1 of which two of those goals were scored by him who was substituted in the second half.

The former player of Sulut United FC also explained that he is hoping for luck while playing in the home turf and looking at this match as the final match.

The gameplay quality of this player is not to be questioned as he is able in terms of pace and capable of seizing opportunities to score goals.

“A win against Selangor FC II will be meaningful for me and my teammates to compete in the Malaysian Cup,” he said.

“To all the fans, pray for our success in collecting three points and keep on supporting us.”

Natanael Siringoringo is excited with rhe support shown by The Red Warriors fans and hoping to bring a win as a gift to all TRW Kelantan FC family.