TRW IS ABLE TO BECOME THE MAJOR CONTENDER 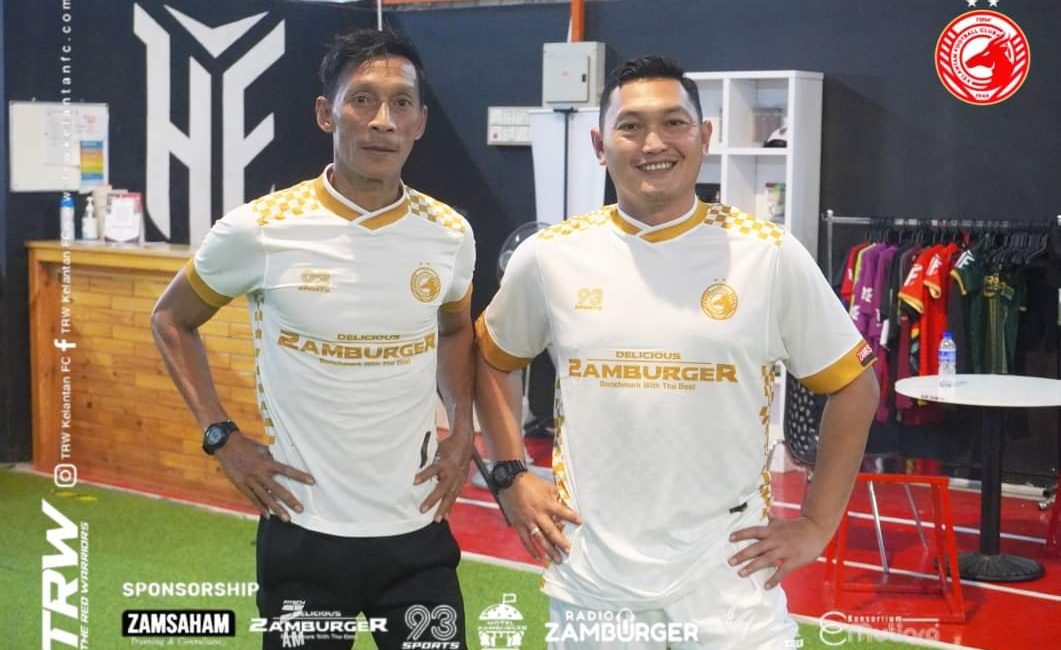 He whom previously played for Kelantan FA in 2001, is certain to contribute his experience in guiding the young players that are full of quality in Kelantan FC.

The selection of him by the Management was because he was deemed to be the qualified candidate to carry the responsibility as he owns an ‘A’ AFC Coaching License.

“I would like to thank the Management for selecting me. I did not think for long before accepting the offer from Kelantan FC’s Management, because from what I see, this team has a clear vision in a short and long term to make this team as the contender for the championship.” he said.

“I am also intrigued with the plannings made by the Club Owner (Norizam Tukiman) to enhance the facilities standard for the use of Kelantan FC.”

He states that in Kelantan, there are a lot of talented and high quality player. It can be seen now, although the new team were formed with young players, it does not stop them from fighting for the championship for this season.

“The young players lineup is not a problem, they should be given space and opportunities more frequent to improve the confidence and shaping the players to be more matured in the upcoming matches.” he said.

Rezal was of the opinion that these young players will become asset for the team in the future.

“My goal is to assist the coaching staffs in prepping a better team and able to compete.”