RISE IN THE CHASE FOR 3 POINTS 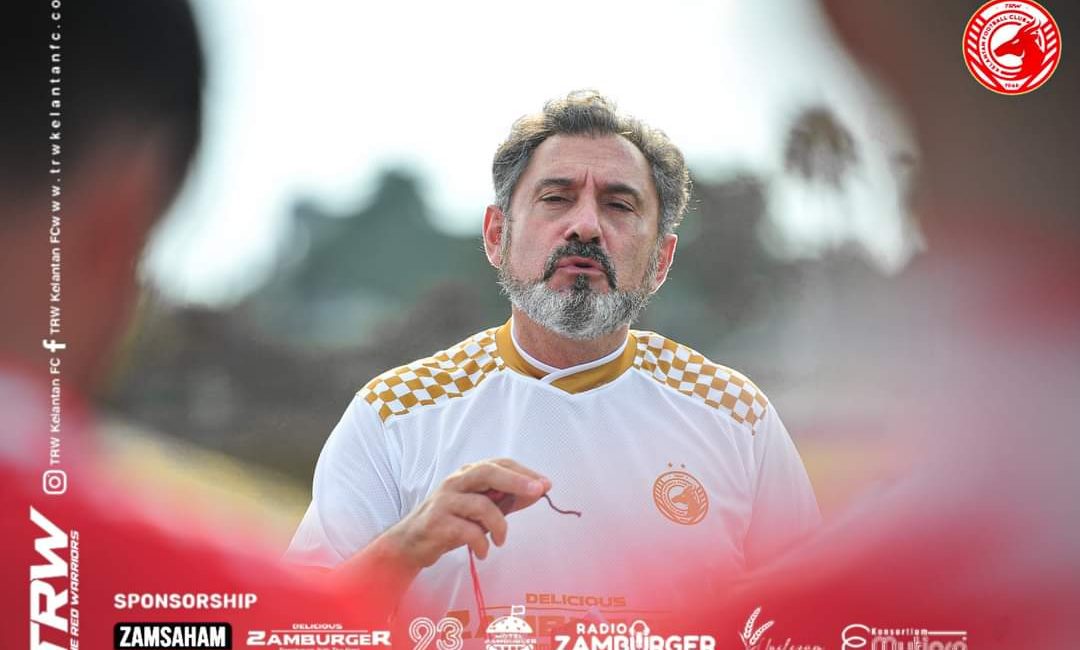 Kelantan FC Head Coach, Marco Ragini is determined to snatch the 3 important points during the match against Selangor II FC in order to improve the position in the league.

He is hoping that his team will be able to give commitment and also extraordinary gameplay while at the same time following all the plans which was arranged during the training.

“As usual, my planning together with the coaching staffs is to focus on the tactical aspect and improve all the weaknesses during the training sessions,” Marco said.

“I will work hard to acquire all available points in these last 2 games before the league break.”

Marco is hoping for full support from The Red Warriors fans, thus enhance the spirits and souls of the young players to give the best performance.

“I believe that Kelantan FC is able to lessen the gap with the league leader because the difference is not significant and these last 2 matches will be the turning point for the rise of The Red Warriors (TRW),” he added.

Michael Feichtenbeiner’s squad (Selangor II FC), is made up of young players that are able to give a tough competition to Kelantan FC.

“These two teams are balanced and it will not stop Kelantan FC from snatching the 3 points because it is our important goal at this moment.”

“The players motivation is so high during the training because they want to show that they are ready to face Selangor II FC,” he said.

He will improve the game pattern and the quality of every players to enhance the performance and also the ability of his players.