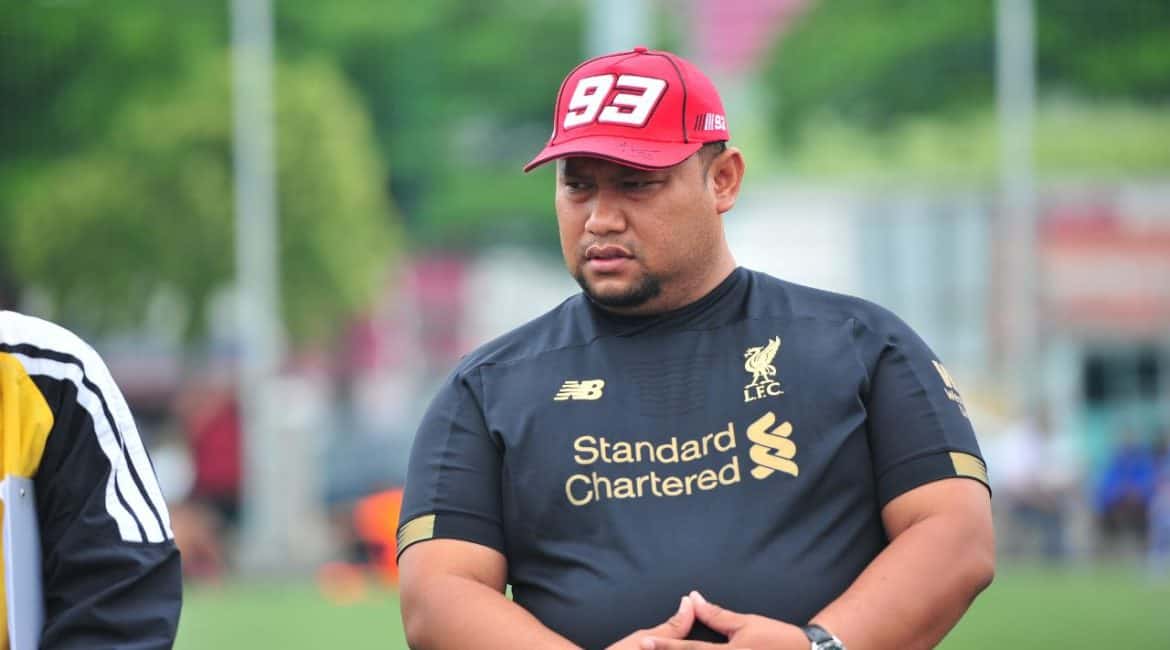 KOTA BHARU (13 FEB 2021): Almost all Malaysian League teams in the 2021 season welcome the decision made by the Malaysian Football League (MFL) which maintains the league kick-off date of March 5. The decision was made through a presentation by MFL Chief Executive Officer, Dato ‘Ab Ghani Hassan.

Although there are some who are not satisfied with the decision made by the Malaysian Football League (MFL) because the time is too short to hold a training session of fewer than three weeks, they acknowledge the need to hold the Malaysian League according to the set date.

The view of Kelantan FC owner, Norizam Tukiman, the Malaysian League competition this season does not need to be postponed any longer and thankfully it is not cancelled directly, especially in the uncertain covid19 pandemic situation since the end.

However, he realized that with a relatively short period of time to practice, it was not used as an excuse. In fact, according to Norizam, he will find the best solution to ensure that every preparation of his players runs smoothly and gives confidence and compatibility to start the Premier League match this season.

“I welcome the decision made by the MFL to start the league on March 5, and we at the Kelantan FC team will try our best to use the remaining weeks to prepare well”.
“This is because to me, if the NSC has given permission and the MFL has already said yes, we can continue, so whether we want to or not, we need to be prepared as well because the time period is already there”.
“Maybe if we look in terms of the preparation period is a bit short, but the important thing is we are clear here that the sport of football can take place as well”.
“So if the date is set for March 5, and the team has three weeks, we just do it from being postponed for a longer time and canceled immediately, isn’t it worse”, he said.