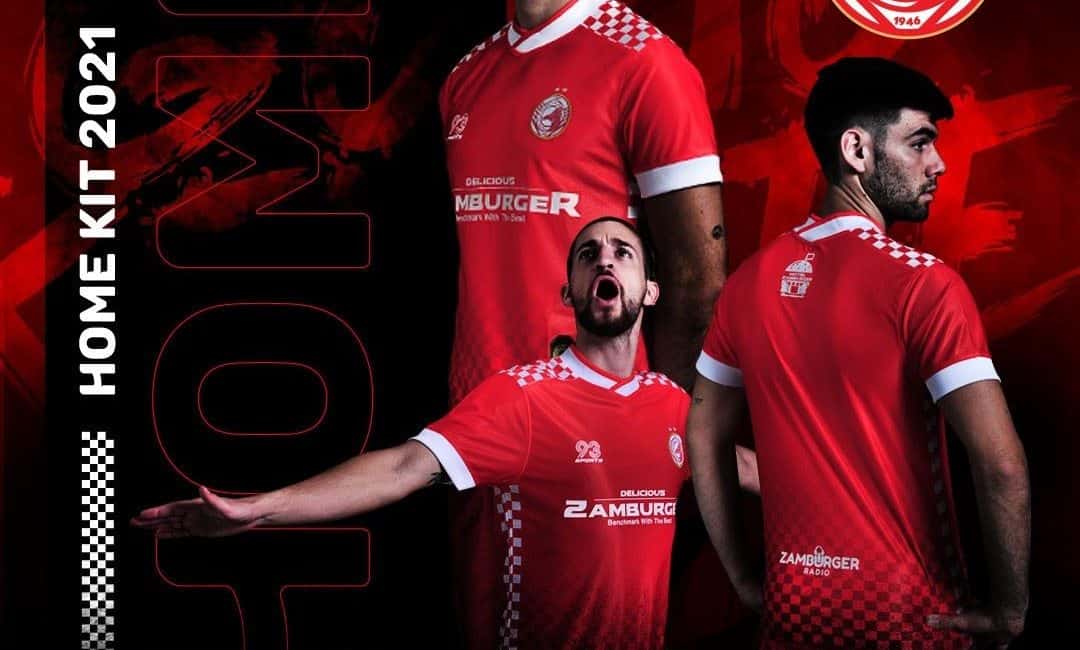 The 3 jerseys launched yesterday, namely home, away and alternative jerseys have succeeded in making Kelantan team supporters very excited about the design that suits their taste, especially in terms of color and the use of ‘checkered box’.

Based on the launch video and also the information announced, the price of this Kelantan FC jersey for the 2021 season is RM189 for the premium edition including a team mafla. For those who want to add a name and also a number, an additional RM25.

The black and gold jersey is seen as an attraction that may be able to challenge the main jersey of Kelantan FC based on the comments of The Red Warriors supporters after seeing the launch of the jersey, which looks more ‘elegant’.

Kelantan FC jerseys can now be purchased online through the Shopee platform, and all bookings are now pre-ordered which will be shipped within 30 days according to the information displayed.